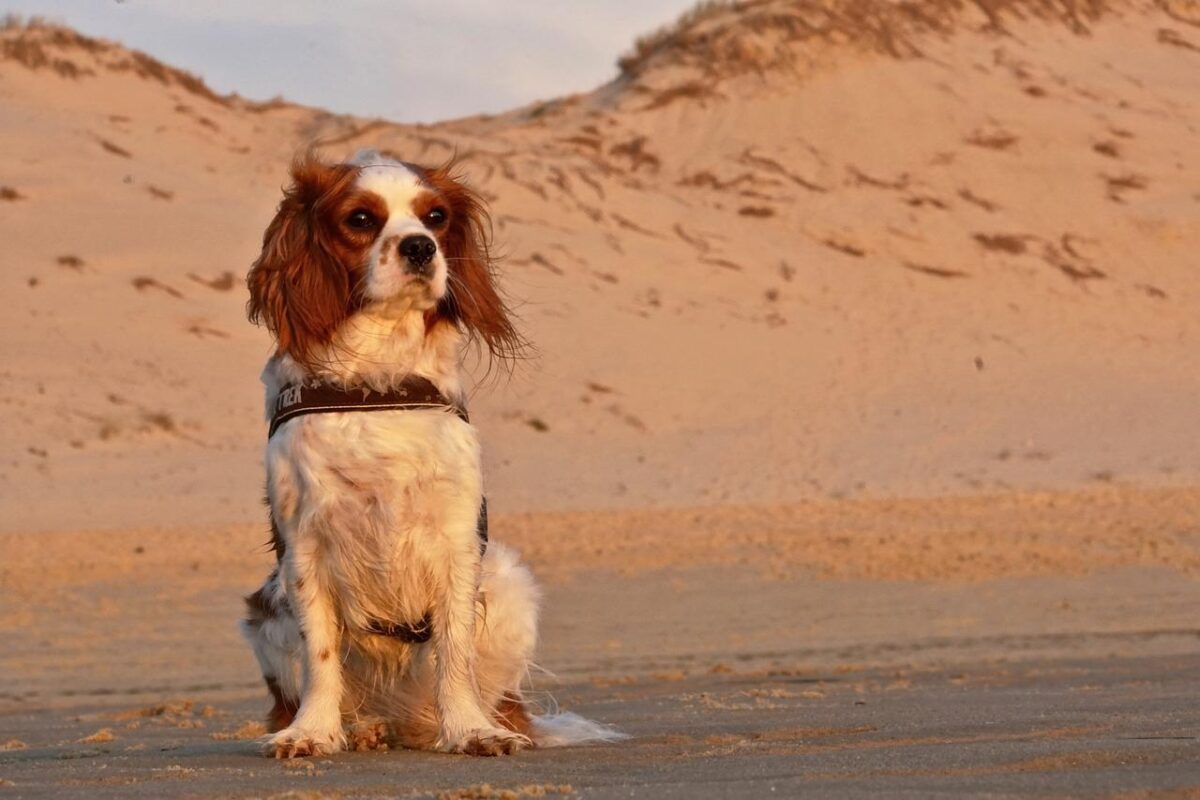 Dog ban on Donegal beaches to go out for public consultation

A proposed restriction for dogs on Blue Flag beaches in Donegal is about to go to public consultation.

New rules will restrict dogs from certain areas of beaches during peak times.

Donegal County Council is now allowing the bye-law to go out for public consultation prior to them being adopted on 1st December 2022.

In the bye-law, all dogs other than Assistance or Garda dogs will be banned from Blue Flag beach areas during the hours of 12pm to 7pm from June 1st to September 15th each year. Dog owners are also required to keep their pets on a leash in those areas during the summer dates. 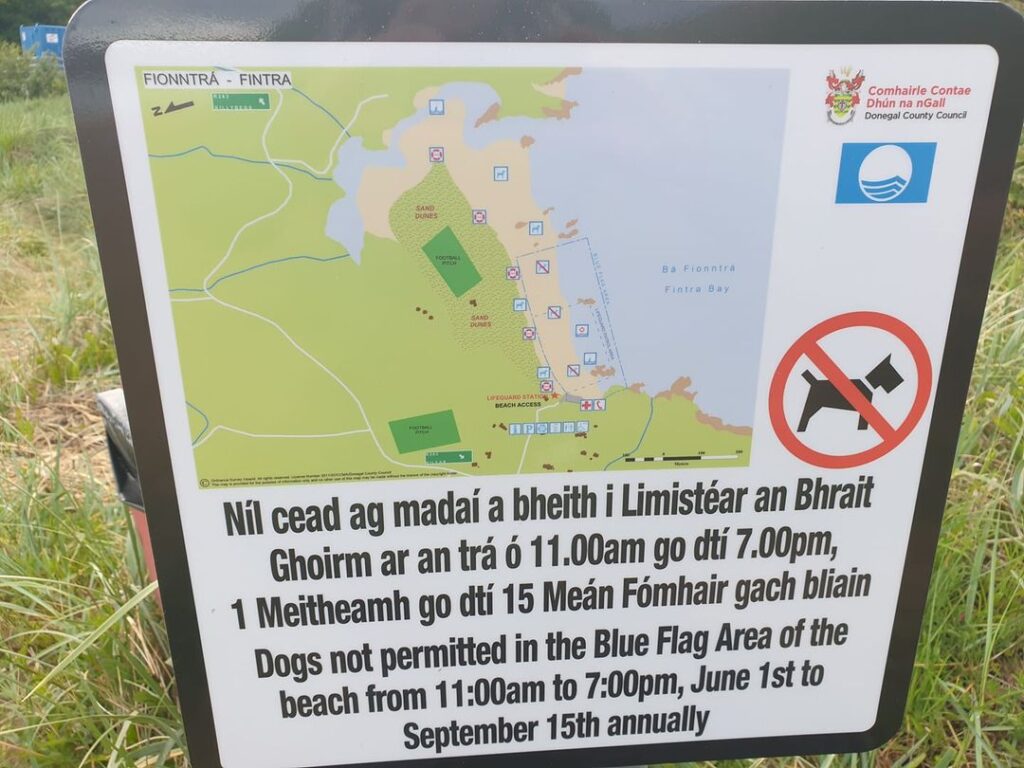 The new rules come after An Taisce stated that dogs must be kept off Blue Flag beaches if they want to retain their environmental status.

Donegal currently has the second highest number of Blue Flags nationally with 12 beaches in the county holding the award. To retain these iconic awards, Donegal County Council is putting in place arrangements to allow pet owners to continue to enjoy beaches while limiting pet access to certain areas of certain beaches at certain times during the bathing season.

Dog ban on Donegal beaches to go out for public consultation was last modified: June 5th, 2022 by Rachel McLaughlin
Facebook0Tweet0LinkedIn0Print0