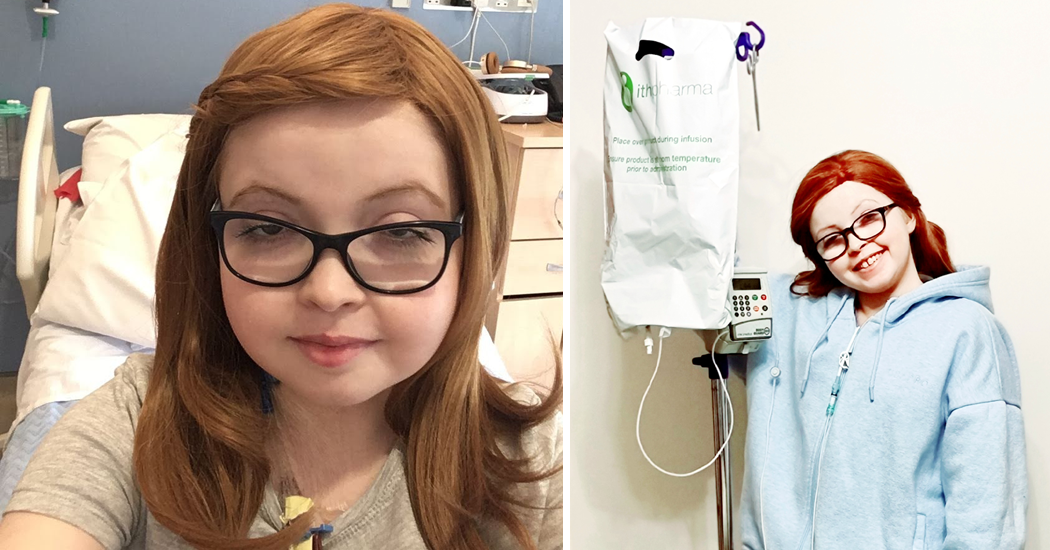 A young Donegal woman with chronic illness is speaking up for herself and for all people with invisible disabilities in her bid to get to university in Dublin.

Sorcha McElchar from Castlefin has had months of frustration in her fight to get a carer to live independently.

The 25-year-old ATU Donegal graduate dreams of furthering her career as a nutritionist, but when she got accepted to a Masters Degree in UCD this September, she met hurdle after hurdle. Without a personal assistant to monitor her medical care, Sorcha cannot move away from home.

Sorcha lives with a complicated autoimmune disease which can cause a range of serious health issues. She also has Type 1 diabetes, thyroid problems, Addison’s disease, all compounded by a serious intestinal malabsorption issue.

“I am on a lot of medication, my conditions are very complicated and I can become very ill, very suddenly, and often need hospitalisation,” Sorcha explains. “For that reason, I can’t be left on my own for long periods of time. My parents have been extremely good at raising me to be as independent as I can be. I can do all the normal things like cook and clean and work, but I need constant medical support.” 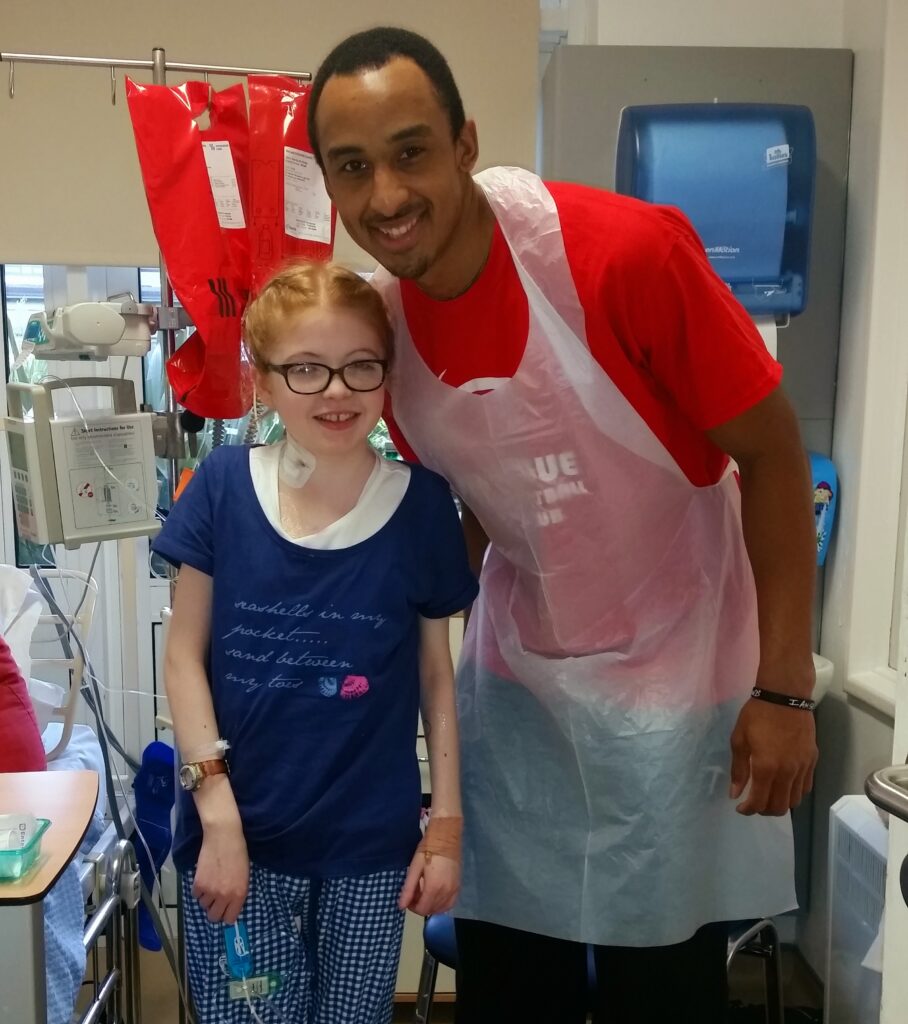 With so many medical conditions, Sorcha McElchar has spent a lot of time in hospital

Sorcha lives at home with her parents Jacqueline and William, who have been her carers thus far.

“Growing up, my parents haven’t asked for anything from the HSE, but now that I am grown up and I want my independence, also to give my parents a break. There seems to be nothing for me. I’ve been fighting for over a year and a half now to get a carer so that I can go to UCD. It’s difficult because I don’t seem to tick any boxes, because my disability isn’t mobility-related and because I’m not over 65. I was basically told that there was no suitable assessment for me.

“I don’t like complaining but the past few months have made me so frustrated.”

Sorcha has had SNAs and personal assistants in school and at college, and she has been offered the same support from UCD. But it’s the days and nights when she would be living alone that she would be needing essential care.

She said her search for personal assistance hours from the HSE this past year and a half has been like climbing an escalator that is going downwards.

“There are so many layers to the HSE, and nobody knows who to ask for help. When you have a chronic illness, a lot of time you don’t have the energy to fight for your rights. I missed out on so much because I didn’t know the services were there,” Sorcha said. 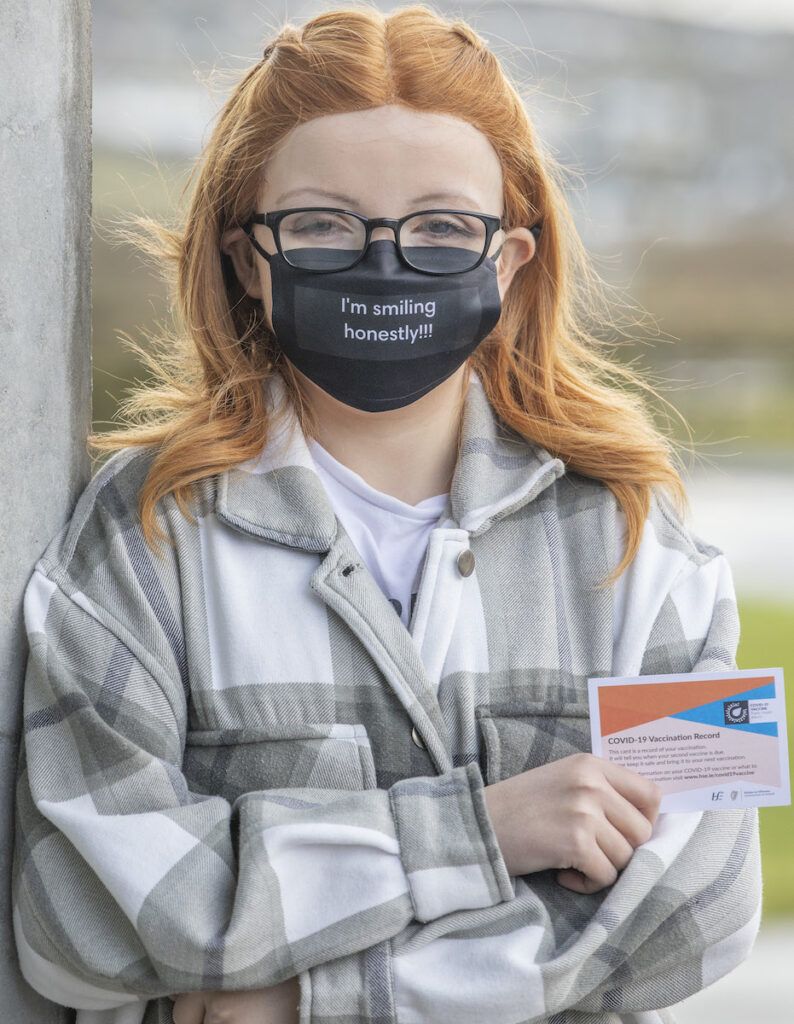 Sorcha, who graduated in Food Science and Nutrition in 2020 and writes a column on Donegal Daily, has also been working with IrSPEN (the Irish Society for Clinical Nutrition and Metabolism) and ILMI (Independent Living Movement Ireland). Through these organisations, she said she has learned that her fight is not unique.

“Unless you have a disability or you know a friend or family member, you don’t raise how difficult simple things can be for us,” she said.

Sorcha is bringing her campaign to a local stage this Saturday as she competes in the Rose of Tralee Donegal selection event.

As a young woman with a hidden illness, she wants to show others that it’s important to highlight the difficulties that people with disabilities face every day.

She said: “I would like people who have disabilities and medical conditions to realise we shouldn’t be hiding. I look back at the Rose of Tralee and you don’t see a lot of people with major medical conditions, maybe more nowadays. Just because you have a medical condition, you deserve to live and love and try new things the same as everyone else.

“I am always trying new things with the support of my parents and I know not everybody has that. It’s very important to have a hobby or a class to get you away from your medical issues.”

Sorcha loves dancing, jiu-jitsu and trying new sports. And her motto in life is ‘I am not my illness‘.

“I want to show people that whatever their illness, you can do different things. I used to think that I don’t have a disability because it is not seen, but a chronic illness is one and the same. I would like to see the HSE have a process for people like me, with invisible disabilities, to live independently and have the same rights as others.”