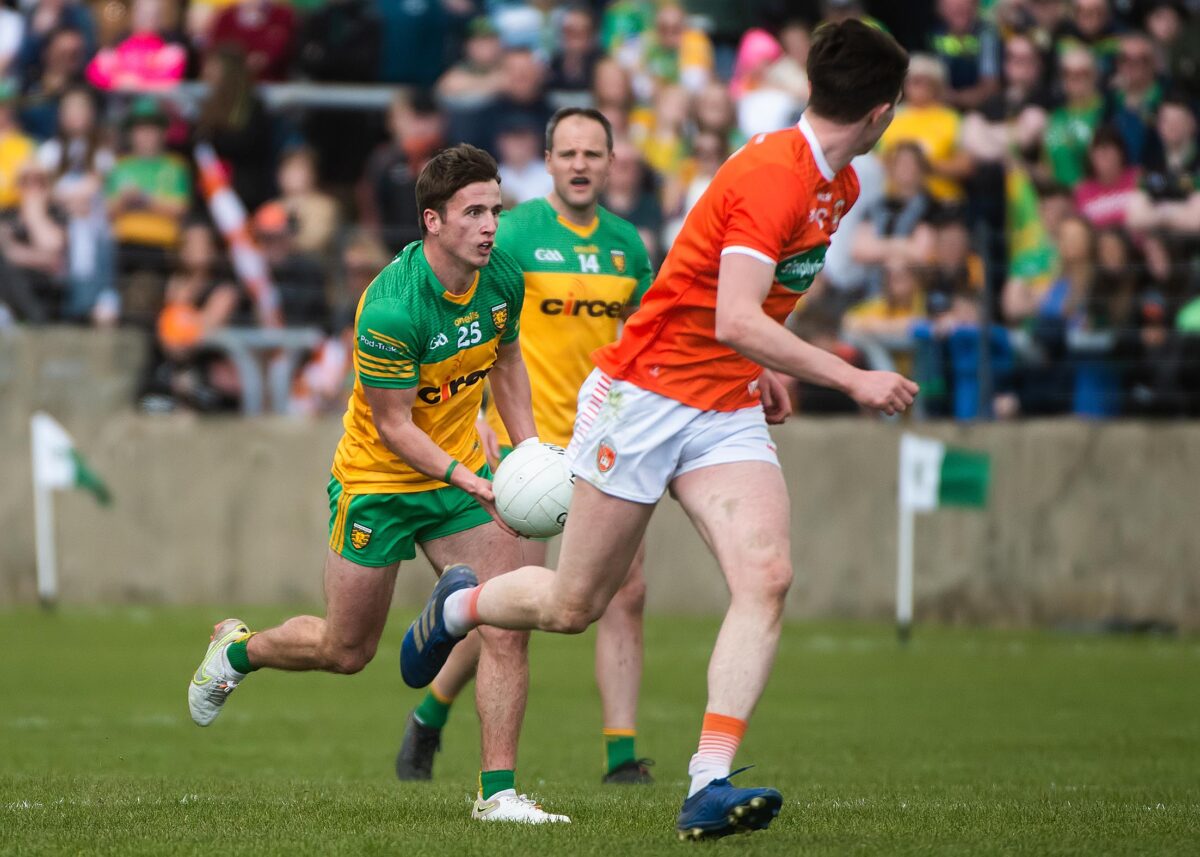 Donegal will face Armagh again in this years All-Ireland qualifier after the two sides were drawn out against each other this morning.

Donegal beat The Orchard County in the quarter-final of the Ulster Championship but will have to do it all again in order to progress to the final stages of the All-Ireland Championship.

Armagh had a great six point victory over All-Ireland champions Tyrone in the first round of Qualifiers on Sunday at the Athletic Grounds.

The second round of qualifiers will be played at neutral venues which are to be announced later on today on the weekend of 11/12 June.