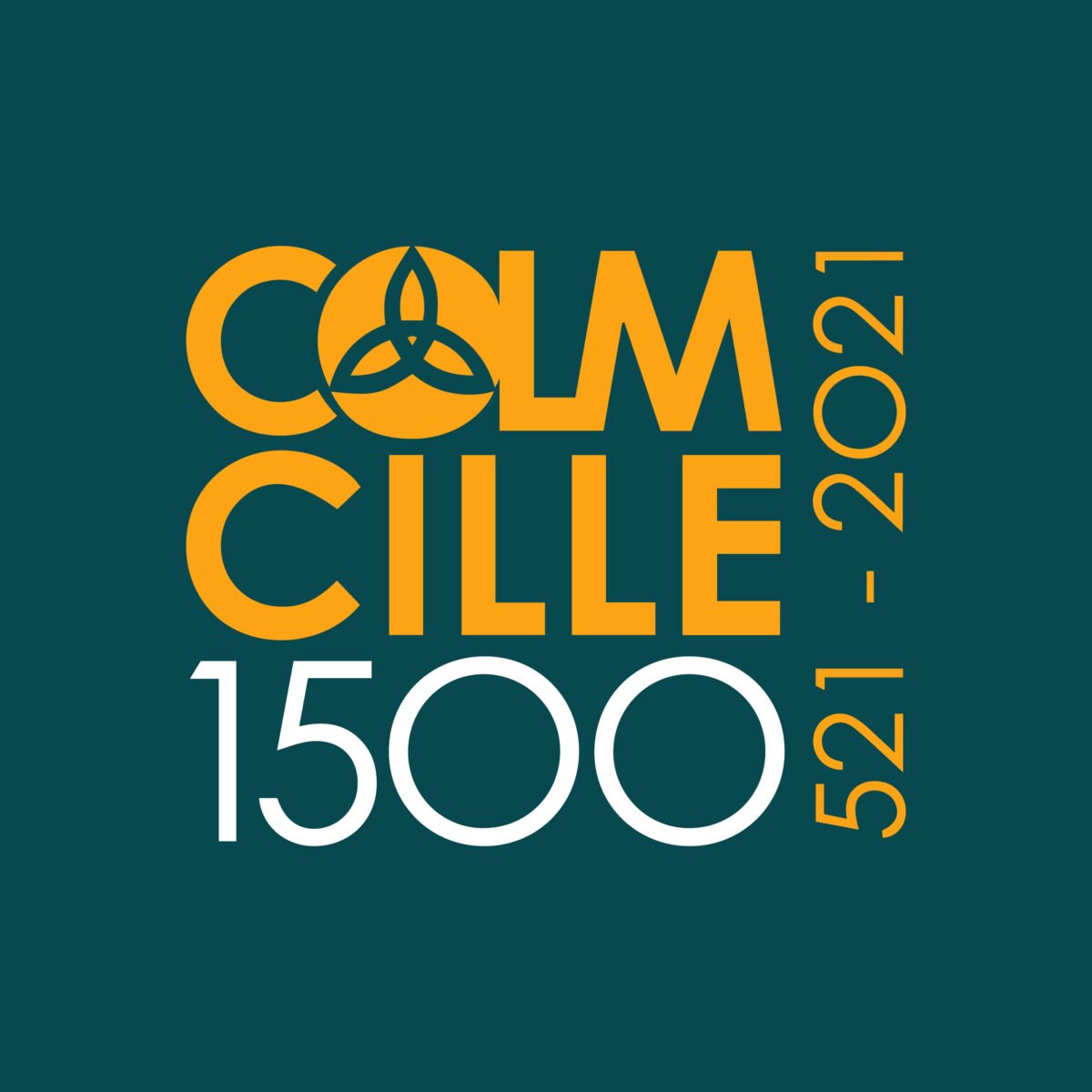 Plans are in place to mark the Feast Day of St. Colmcille with a series of events taking place across the North West on the 9th of June.

The events are being organised in joint partnership with Derry City and Strabane District Council, Donegal County Council and other partners, as part of the final celebration of the Colmcille 1500 programme of activities to celebrate the life of the Saint.

A pageant entitled: ‘An Turas- The Journey’ will take place after the Mass in Long Tower and the traditional Feast Day Blessing at St. Columb’s Well on the 9th of June. Delivered by the North West Carnival initiative, in collaboration with In Your Space and Greater Shantallow Arts, the pageant is commissioned by Derry City and Strabane District Council and funded by the North West Development Fund and will explore Colmcille’s life and legacy.

The Alley Theatre in Strabane will host the Battle of Knockavoe Anniversary Exhibition 1522-2022 from the 4th of June to the 22nd of July, commemorating the 500th Anniversary of the battle between the O’Donnells of Donegal and the O’Neills of Tyrone.

A ‘Celebration of St. Columba’s Life and Ministry’ at St. Colmcille’s Abbey in Churchtown/Rath Cnó, Gartan, on the 5th of June at 3pm, that will be attended by the Church of Ireland Bishop of Derry and Raphoe, Rt. Rev. Andrew Forster and will include music and children’s activities.

St. Augustine’s Church is celebrating 150 years since it was consecrated on the 9th of June 1872 with a special Feast Day performance by Opera Hibernia at 7.30pm. Tickets and further details are available at: https://www.eventbrite.co.uk/e/st-augustines-150th-anniversary-concert-tickets-345622314647?fbclid=IwAR133k7oIP4RSSqGKvnyMK1viXxI1Pj5ghYiwmMht9PVKJjU9oNTXa7yY6I

County Donegal Heritage Office has produced ‘Illuminating Colmcille’/’Léargas ar Cholm Cille’, a colouring book to mark the Colmcille 1500 commemorations which highlights some of the heritage sites, places, objects and archives associated with St. Colmcille’s life and legacy. In the lead up to the Feast Day, free copies are being made from local libraries, or you can download a digital version at www.donegalcoco.ie/heritage. Copies have also been distributed to all 23 local primary schools named after the Saint across the two Council areas. 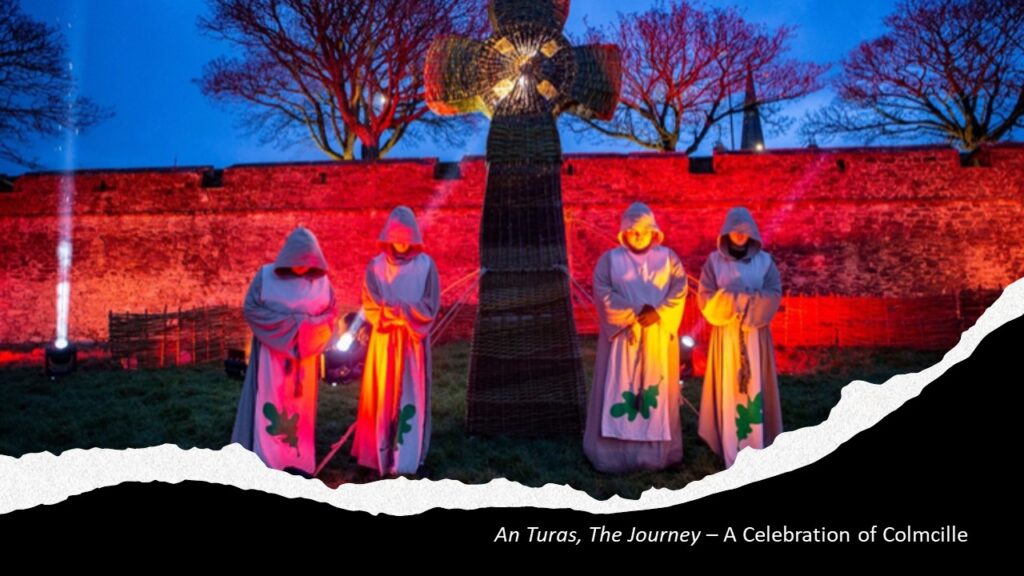 Donegal Library Service has released a very special illustrated comic produced as part of a Colmcille Digital Folklore Project by schools in Donegal and Derry, in partnership with Libraries NI. It takes a light-hearted look at folklore and legends of the Donegal Saint. Copies are available at local libraries or you can download a copy at: https://www.donegallibrary.ie/media/donegal-library/contentassets/files/pdflibrary/Colmcille%201500%20FINAL.pdf

A number of other community and church led events to mark the important Feast Day will be held across the North West including a number of religious services at local churches and holy wells. Further information can be found on the Colmcille Facebook page: www.facebook.com/Colmcille1500NW