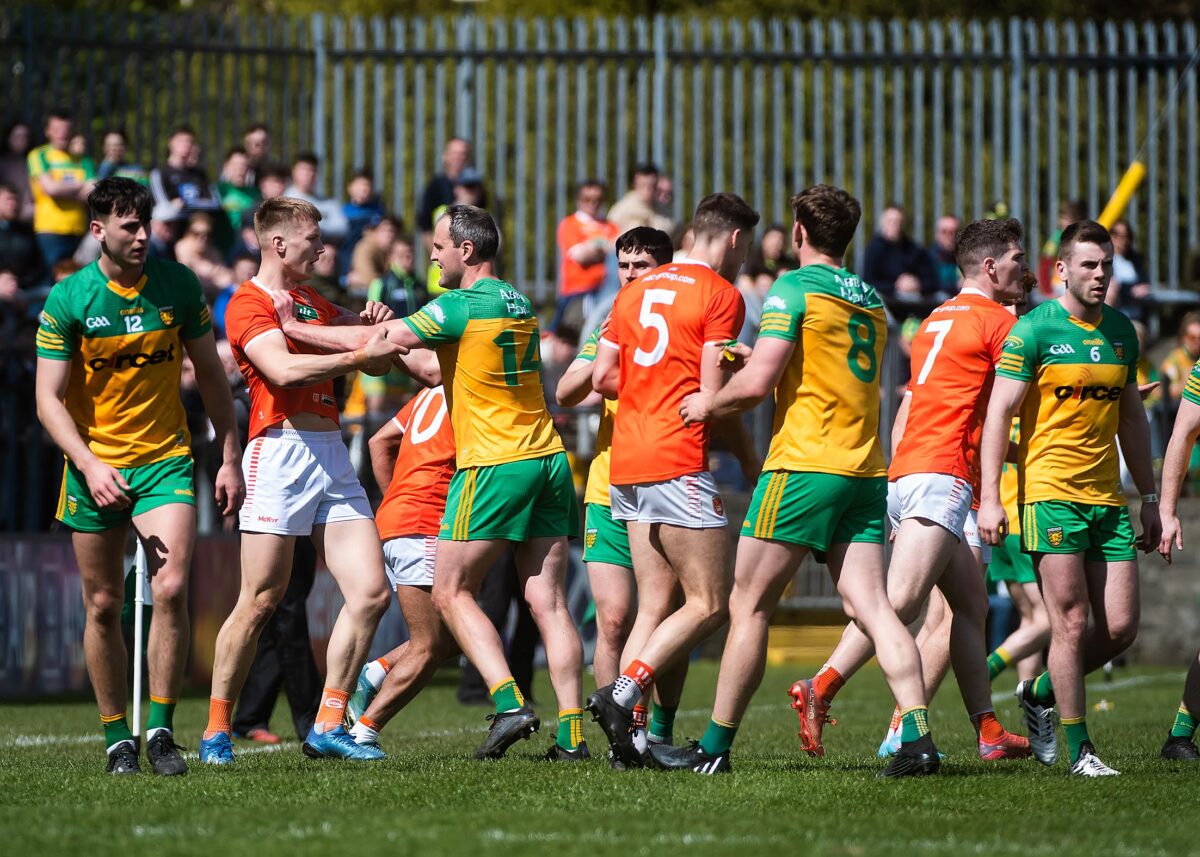 Donegal will return to Clones this Sunday 12th June as they face Armagh in the second round of the All-Ireland qualifiers.

The game is at 4pm and will be live on RTÉ2 as the two sides clash again in this years campaign.

Donegal were worthy winners in Ballybofey when the two sides faced last time in the quarter-final of the Ulster Championship, with Declan Bonner’s side winning by 1-16 to 0-12.

Armagh however come into the game having defeated the current All-Ireland champions Tyrone in the first round of the qualifiers, with an emphatic six point win at the Athletic Grounds.