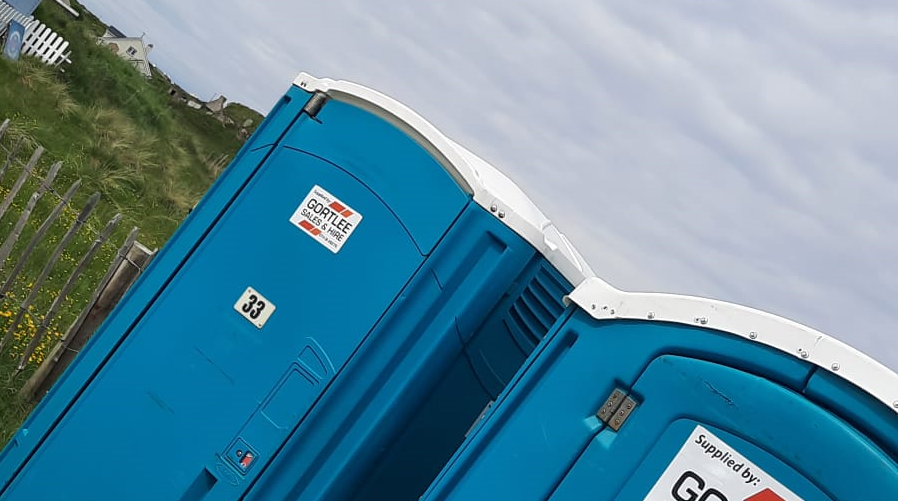 A Donegal County Councillor has called for better toilet facilities at the county’s Blue Flag beaches following a stomach-churning incident in West Donegal.

Cllr Michael Cholm Mac Giolla Easbuig said he was reluctant to highlight the disgusting image, but said something has to be done.

“I think portable toilets are outdated, these are one of the most beautiful beaches in the country, and the local community and Tidy Towns committees take massive pride in their areas, but there are no proper services available.

“There are more modern toilets out that there we could invest into. There was a massive focus on promoting the Wild Atlantic Way and campervans, but without proper services being available we have problems like this.

“I am not blaming the company or campers, but when people don’t have a place to dump their waste they are opting for portable toilets and that is putting added pressure on the facilities.”

Cllr Mac Giolla Easbuig added: “I recognise the fantastic work being done by the environment section of the council. But we need something better than plastic portable toilets. Not only do we need modern facilities but spaces that are more accessible to people of all abilities. We need to be leaders in the field instead of just providing tokenistic services.”