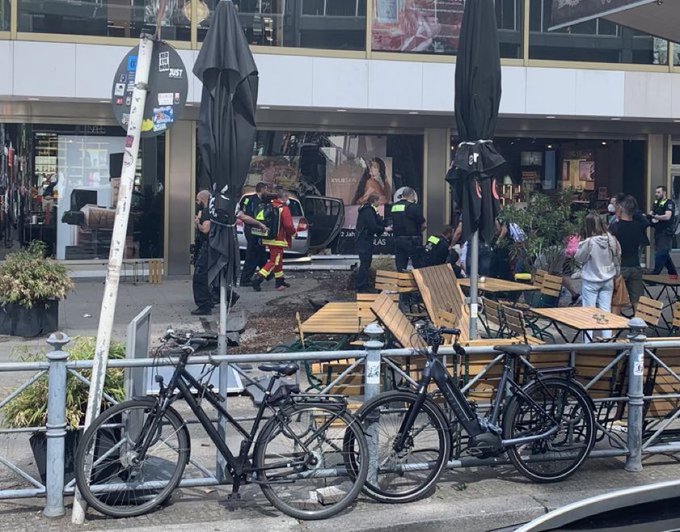 International: One dead and at least 8 injured after car drives into crowd in Berlin

At least one person has died and around eight others were injured after a vehicle drove into a crowded shopping area western Berlin.

The incident occurred on a busy street in Charlottenburg at around 10.30am local time this Wednesday morning.

The driver has been arrested at the scene, according to police. It is unclear whether the incident was an accident or whether the driver had intentionally driven into the crowd, Berlin police spokesman Martin Dams said.

Images on social media show Renault Clio crashed through a display window in a cosmetics shop.

International: One dead and at least 8 injured after car drives into crowd in Berlin was last modified: June 8th, 2022 by Staff Writer
Facebook0Tweet0LinkedIn0Print0