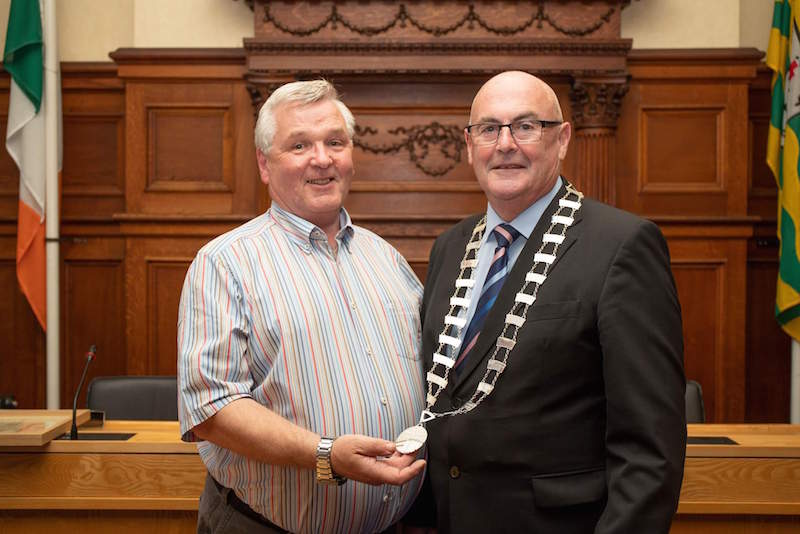 McGowan promises to put MICA and housing top of his agenda

Newly-elected Cathaoirleach of Lifford Stranorlar Municipal District Patrick McGowan has promised to put the MICA issue and housing at the top of his agenda.

The Fianna Fail councillor was elected to the position for the third time at yesterday’s AGM in Lifford.

However, Councillor McGowan said he was delighted his fellow councillors always but party loyalty behind them to out the people first.

Councillor Liam Doherty (SF) was been elected as the vice chair of the municipal district.

McGowan promises to put MICA and housing top of his agenda was last modified: June 8th, 2022 by Staff Writer
Facebook0Tweet0LinkedIn0Print0