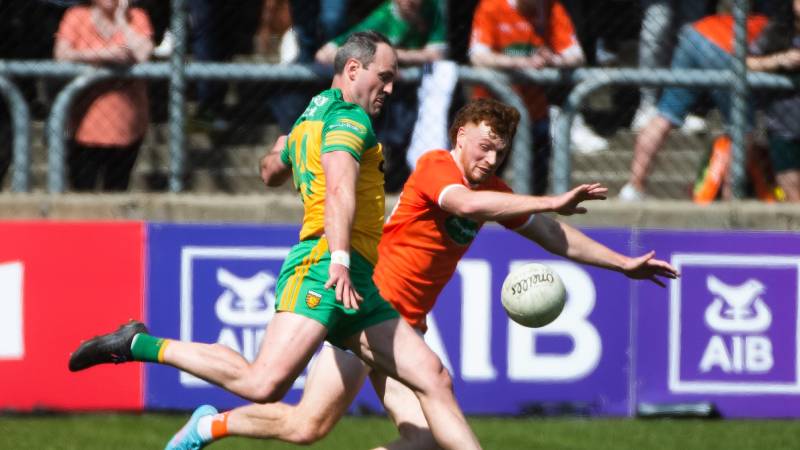 Oisin McConville ‘afraid’ as he predicts another Donegal win over Armagh

Armagh legend Oisin McConville is going with his head over his heart as he predicts another Donegal win this Sunday.

Donegal will look to make it a hat-trick of wins over The Orchard County in the second round qualifier in the All-Ireland Senior Football Championship.

Despite the positive first round win over All-Ireland champions Tyrone for Armagh, the Crossmaglen man still believes Armagh need a change of tactics from their quarter-final loss in Ballybofey.

McConville, who won seven Ulster Championships and an All-Ireland title with Armagh, spoke on BBC Sportsound Extra Time, praising his counties result in the last round.

McConville said: “It was a performance borne out of pure positivity.

“Not really playing the opposition but just trying to impose your own game. That’s when Armagh are at their best.

“The draw (against Donegal) is tough and a lot of the enthusiasm and happiness is tempered a little bit by the fact that we’ve another one coming up, but considering the manner of the defeat in Ballybofey five or six weeks ago, yesterday was redemption for a lot of those players.” 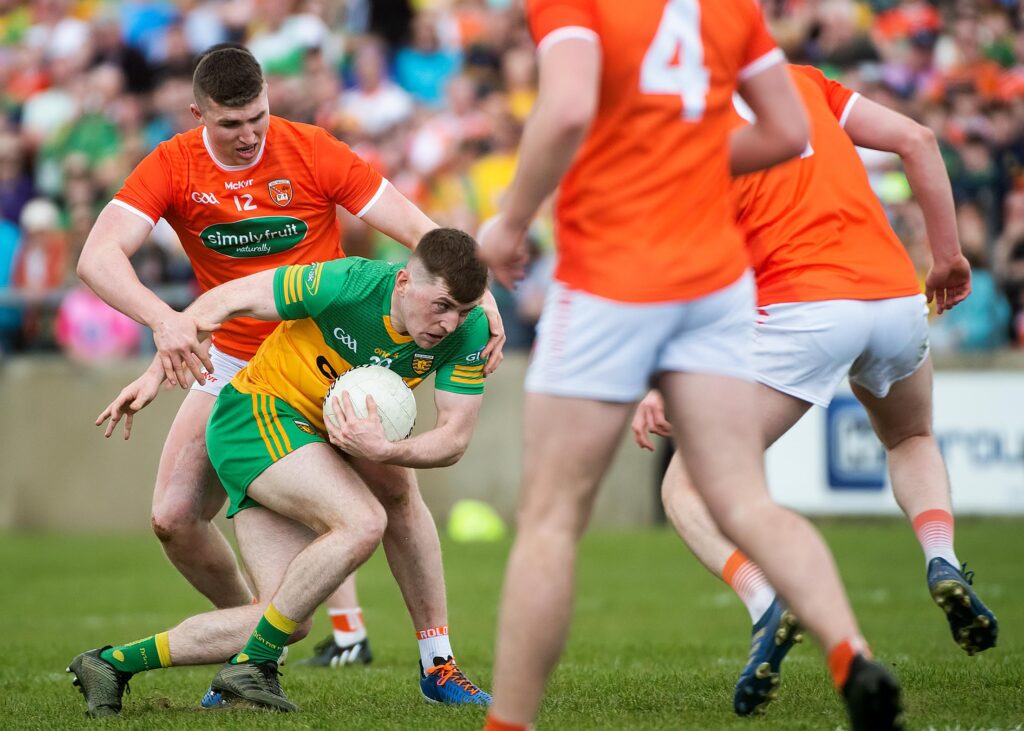 Donegal’s Shane O’Donnell under pressure from Armagh’s Tiernan Kelly during the Ulster quarter-final between Donegal and Armagh. Photo Evan Logan

Donegal have defeated Armagh twice already in 2022, first in the final game of the league campaign when Patrick McBrearty’s late point gave Donegal the 1-14 to 1-13 win in O’Donnell Park to keep Donegal in Division 1.

They met again in Ballybofey and this time Donegal had it a lot easier, winning by 1-16 to 0-12 as they controlled the game, but McConville says Armagh can’t play how they did that day again, and must play like they did against Tyrone.

He added: “The challenge now is to put those sort of performances back to back. Whatever about beating Donegal, the big thing for Armagh is for them to go and do themselves justice.

“They didn’t do that the last day against Donegal. They didn’t go after Donegal and hunt them down. 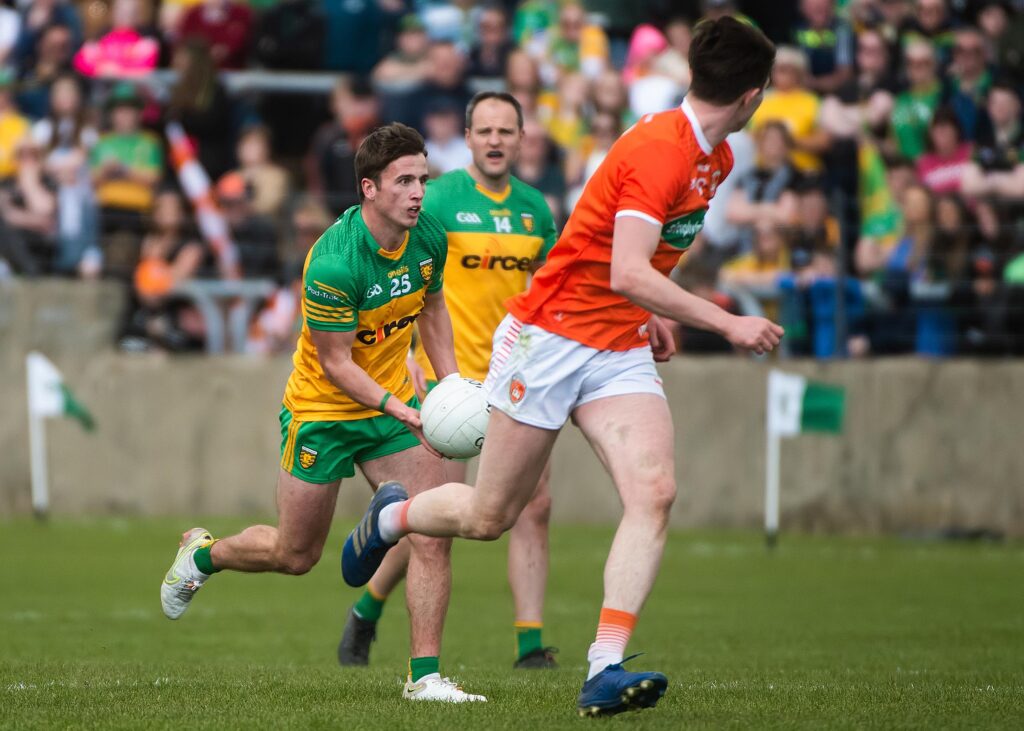 Donegal’s Peadar Mogan bears down on the Armagh goal during the Ulster quarter-final between Donegal and Armagh. Photo Evan Logan

“I think there will be change of plan (from Ballybofey). I (still) fancy Donegal I’m afraid.”

He then joked: “I’m actually not afraid because my predictions haven’t been great all year.”

Oisin McConville ‘afraid’ as he predicts another Donegal win over Armagh was last modified: June 8th, 2022 by Staff Writer
Facebook0Tweet0LinkedIn0Print0