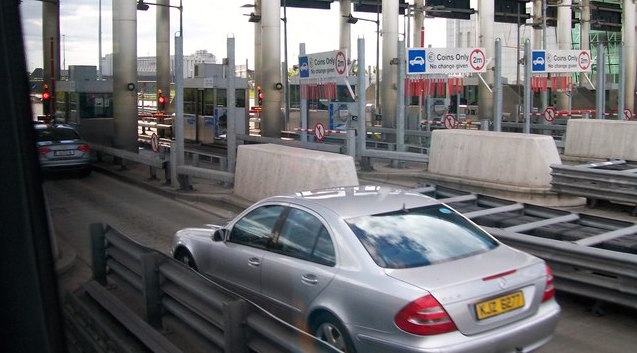 Revealed: Staggering sum of cash left behind by motorists at Port Tunnel

It’s enough to feed a lot of homeless people for a long time or put a roof over their heads for that matter.

It has been revealed that motorists have left behind a staggering €90,000 at Dublin’s Port Tunnel since 2019.

Donegal drivers will be all too familiar with tolls traveling to Dublin to catch a flight or to stay in a hotel.

But unless drivers have the exact amount at unmanned toll booths operated by Transport Infrastructure Ireland (TII), no change is now returned.

But the excess change certainly doesn’t go to any deserving such as that operated by Fr Peter McVerry.

Excess coinage is processed back into the system, with the change going back into the TII’s coffers for maintenance and ‘other works.’

While contactless debit and credit cards, along with prepaid toll cards, are now acceptable methods of payment through TII, many still prefer to use cash.

It has now since been revealed, in response to a Parliamentary Question to Social Democrat, Catherine Murphy, that the TII are making a staggering amount of profit from their no change policy.

A spokesman for TII told Ms Murphy; ‘Dublin Tunnel has a conventional toll plaza and customers who do not have the exact payment amount have the option of using the manned/cashier lanes. Dublin Tunnel also operates Automatic Coin Machine lanes which do not provide change in the event of overpayment.’

‘In addition, contactless card readers were installed at the toll plaza on Automatic Coin Machine lanes in May 2020. Excess coin amounts are retained by Transport Infrastructure Ireland for expenditure on tunnel maintenance and other works.’