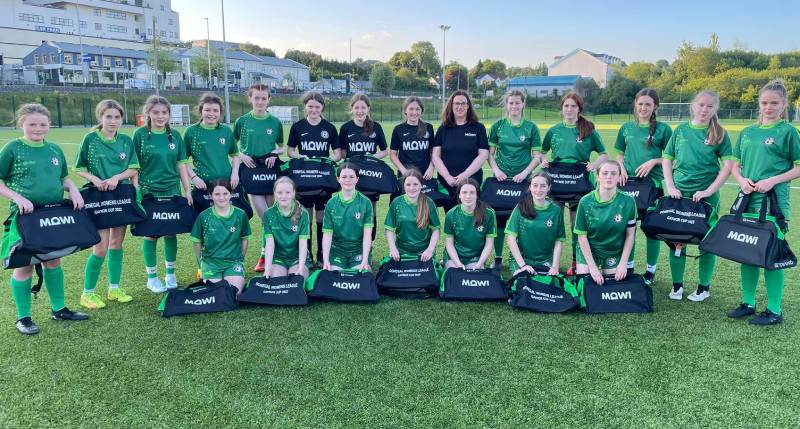 Donegal Women’s League have two win from three games so far in the Gaynor Cup in Limerick.

The side won their opening game yesterday against neighbours Inishowen with a 3-0 victory in Group 3.

They then followed up their opening win with another three points, defeating Carlow 1-0 in their first game of two today.

But Sligo/Leitrim came out 2-0 winners in their second match of the day, leaving them with an important final group game.

Donegal’s final game is against Wexford tomorrow (Thursday) at 6pm.

Inishowen are yet to pick up their first win as they drew 0-0 with Wexford earlier this morning after the loss to Donegal yesterday.

They face a double header tomorrow, as they take on Carlow at 12pm followed by Sligo/Leitrim at 6pm.