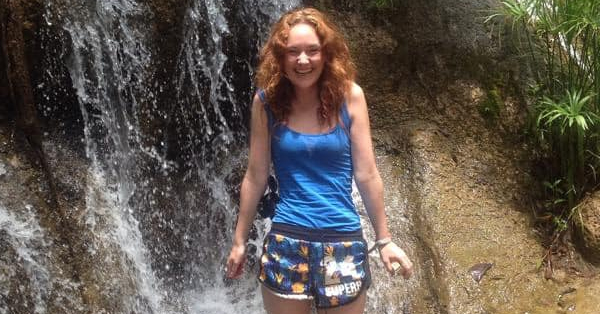 Mother of Danielle McLaughlin hopes for a conclusion to Goa trial

The mother of Danielle McLaughlin, who was killed in Goa in 2017, says that she is hopeful that the trial of the man accused of her murder will come to a conclusion soon.

The 28-year-old Buncrana native was murdered by Vikat Bhagat, and her body was found on the 14th of March 2017.

Danielle’s mother Andre Brannigan said in a statement that she will be pursuing the case in Goa.

She said “I continue to push for a conclusion to the court case, in the hope that I may then try and rebuild mine and my family’s lives with the knowledge that I have done everything in my power that I could possibly do to get justice for Danielle,”

“Ensuring a quick conclusion to the court case is a significant priority priority for the British and Irish Governments as well as, of course, Danielle’s family ,” they said in a joint statement.

Mother of Danielle McLaughlin hopes for a conclusion to Goa trial was last modified: June 10th, 2022 by Katie Gillen
Facebook0Tweet0LinkedIn0Print0