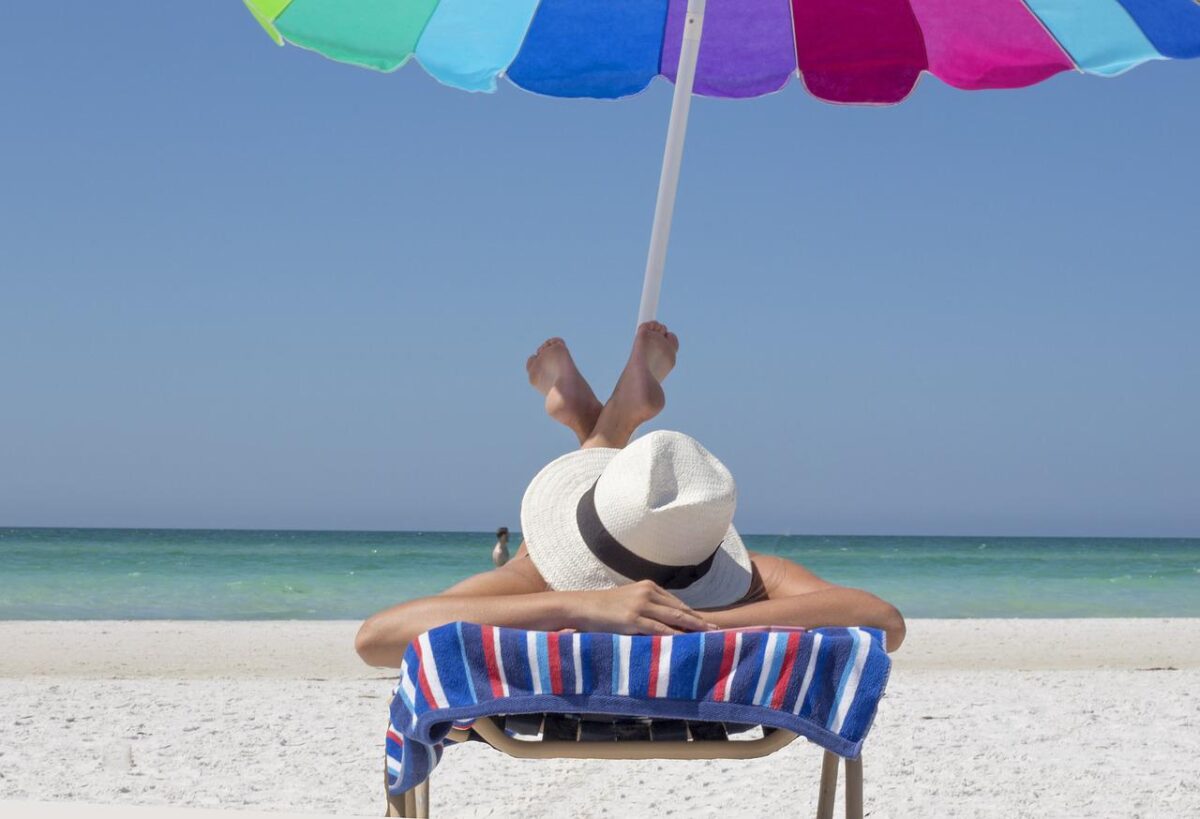 Irish weather to warm up as massive heatwave hits Europe

Ireland could see temperatures rising to 26C later this week as a pre-summer heatwave hits Europe.

France and Spain will be sweltering in highs of 40C, but Ireland will be escaping the extremes.

While Leinster and Munster will see the warmest temperatures, Donegal will be experiencing pleasant highs in the low 20s later in the week. A good weekend is forecasted too, with highs of 18C on Saturday and 21C on Sunday.

Today will be a bright day across northern counties with bright or sunny spells and few passing showers. Tonight will also be largely dry.

Tuesday will be cloudy in Donegal with some light rain or drizzle at times, but warm at temperatures of 15-17C.

Met Eireann is forecasting for the country to heat up from Wednesday onwards. They said: “Wednesday will be dry in most areas with the best of bright or sunny spells in Munster and Leinster. Patchy rain and drizzle will affect western parts of Connacht and Ulster. Highest temperatures of 15 to 21 degrees with light variable or southerly breezes, warmest in the southeast.

“Thursday will be warm and mainly dry with some sunshine in the east and south. There’ll be some further patchy rain at times in the northwest. Highest temperatures of 18 to 22 degrees. On Thursday night, rain in the northwest will become more persistent.

Friday’s forecast says: “On Friday, rain and drizzle will move southeastwards over the country, becoming light and patchy as it does so. A few showers will follow later in the day. Temperatures will range from 20 to 26 degrees in Leinster and Munster and from 15 to 19 degrees for west Munster, Connacht and Ulster as cooler air follows the rain and drizzle with light westerly breezes.”