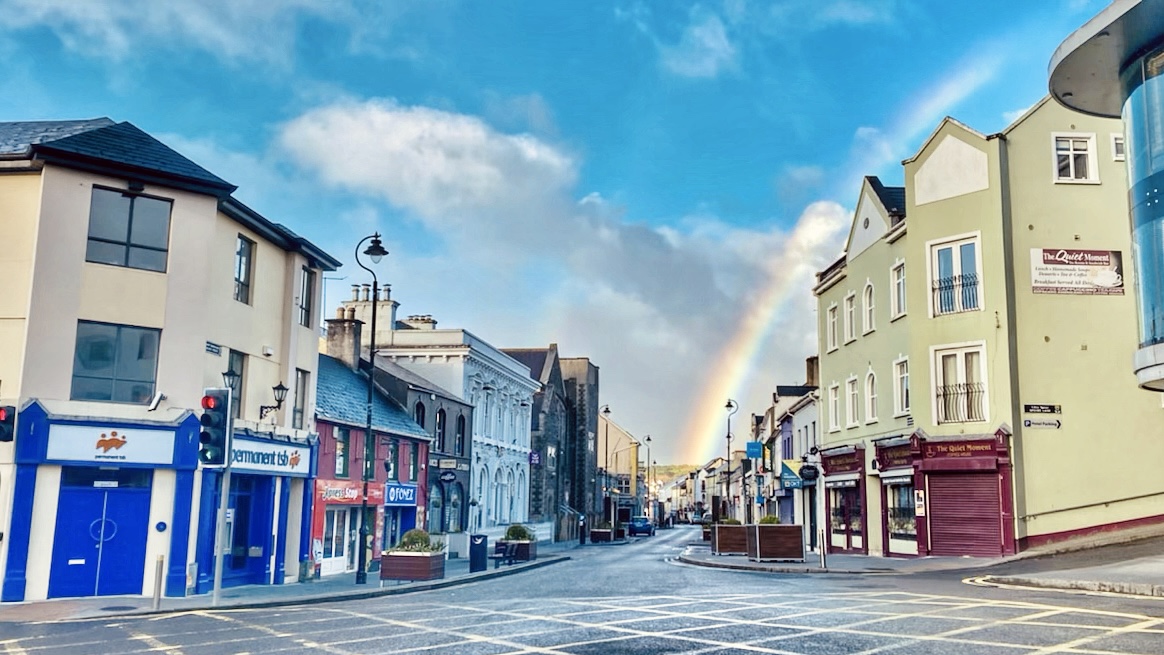 Letterkenny levels up to second cleanest town in Ireland

Letterkenny has hit a new height in the latest litter survey by Irish Business Against Litter.

The town placed 2nd among 40 towns and cities, the best ever position achieved for Letterkenny since the survey began.

Deemed Cleaner than European Norms, many area of the town had top marks.

A few which deserve a special mention: “The first of these is Letterkenny Hospital – this had been a littered site in previous surveys – not so, this time around when it was very much deserving of the top litter grade.  Letterkenny Retail Park wasn’t just good with regard to litter – it was a very freshly presented and maintained environment. Letterkenny Bus Eireann Station was also very much a top ranking site. The Bernard McGlinchey Town Park wasn’t just beautifully presented and maintained – it was spotless throughout.”

PPE litter is on the decrease across the country, but the prevalence of coffee cups on our streets warrants action such as a levy, says IBAL. 2022 marks the 20th year of the IBAL litter surveys.

Overall litter levels showed a decrease on last year, with a dramatic fall of 50% in the number of sites within towns deemed to be ‘litter blackspots’.

Two-thirds of the 40 towns and cities surveyed were found to be clean, among them Naas, which retained its position atop the rankings, ahead of Letterkenny and Cavan.