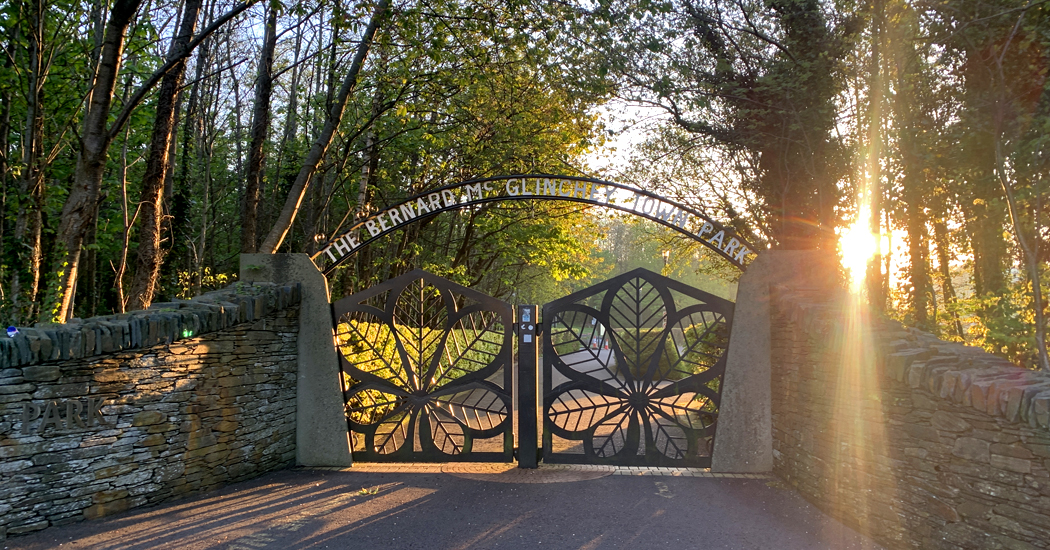 More lanes from housing estates, Cllr Kelly said, would be a ‘great idea’ to allow more walkers to pass through the area.

The park currently has laneways accessing the St Conal’s car park and Whitethorn Close. However, Cllr Kelly said residents in the area of Whitehorn, Beinn Aoibhinn and Sylvan Park have asked for more.

“We talk about getting more people walking and cycling. I think more lanes would entice people to walk into Bernard McGlinchey Park and it would alleviate traffic congestion in the town,” Cllr Kelly told the June sitting of the Letterkenny-Milford MD.

The MD is currently planning improvement works on the connection between Whitehorn Housing estate and the park under the NTA Active Travel Scheme. Cllr Kelly welcomed this move, saying that the lane is in no way in bad condition, but there could be some minor improvements.