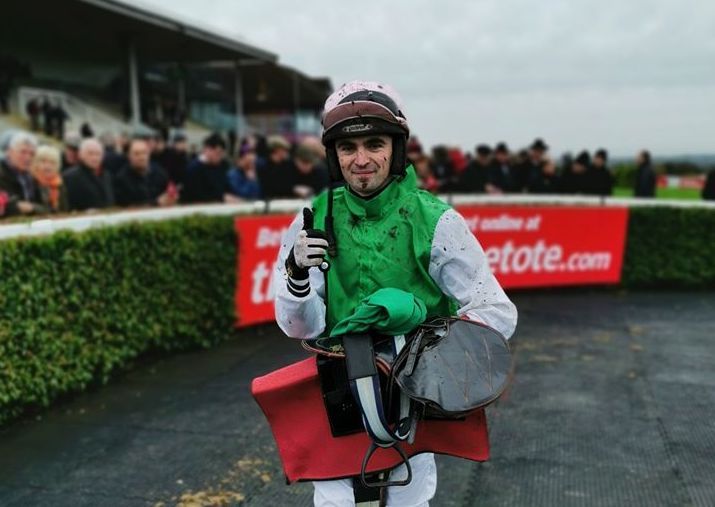 Donegal jockey Conor Orr was victorious yesterday with an 11/2 winner at Roscommon.

Orr led the way and made all from the front of the three mile race on Politesse in impressive style.

The pair kicked away from the pack two furlongs out and despite rivals closing in, they won by a length and three quarters from Popong and Snugsborough Hall to win for trainer Lorna Fowler.

It’s a welcome return to the winner’s enclosure for the Rathmullan man, having his third win of the jumps season which started last month.

Orr had two winners in the first week of May but was due a win having four runners-up recently, including one yesterday on 33/1 shot Eaton Lady in his only other booked ride at the Roscommon meet.

Meanwhile, Dylan Browne McMonagle continued his good form with a win at Gowran Park on Sunday on 6/1 shot Night of Romance.

Despite being blocked in, Browne McMonagle did brilliant to find space in the field and power home in the final furlong.