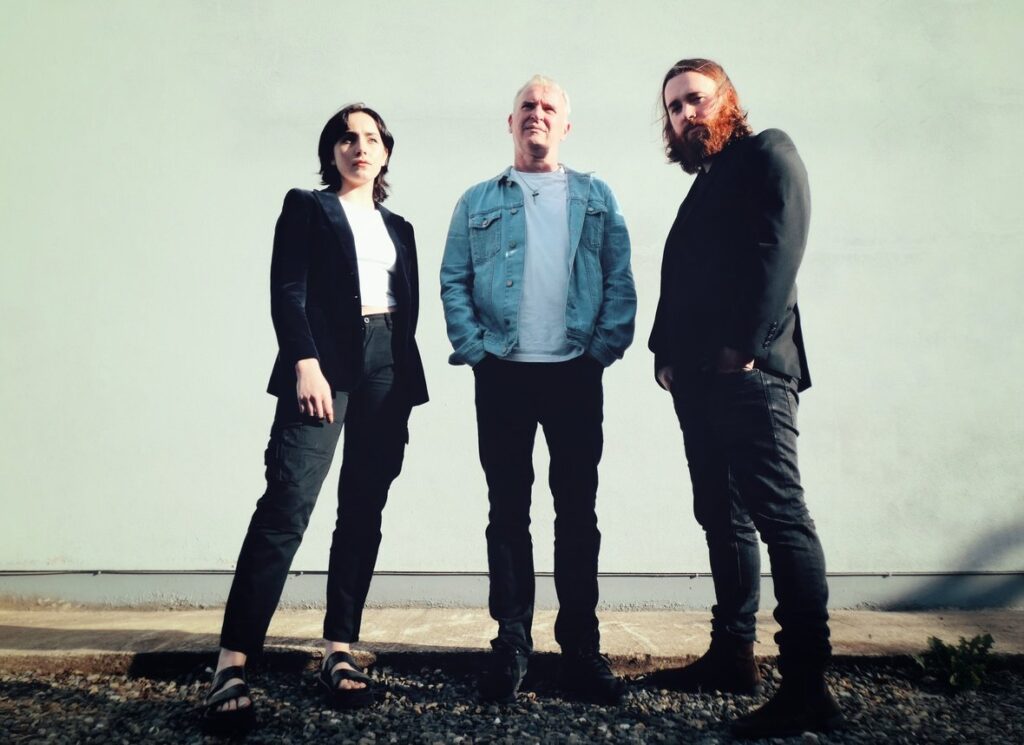 Donegal band rocks the big screen with US movie feature

Donegal rock band The Midnight Preachers are set to release their latest single ‘To The Crows’, which features in the movie ‘Erzulie’.

Formed in 2017, The Midnight Preachers is made up of Eoghan on guitars and vocals, Emer McLaughlin on bass and vocals and Colin Kenny on drums.

Their debut EP ‘Desert Hymns’ was released to critical acclaim in 2020, featuring in numerous publications across the world, including Classic Rock Magazine, who described them as “Rory Gallagher joining the Dead Weather in a biker bar in the American south”.

In 2022, they were contacted by the producers of American fantasy horror ‘Erzulie’ about the potential use of their music in the movie and, as a result, ‘To The Crows’ will feature prominently in the movie, which comes to cinemas and streaming services this summer.