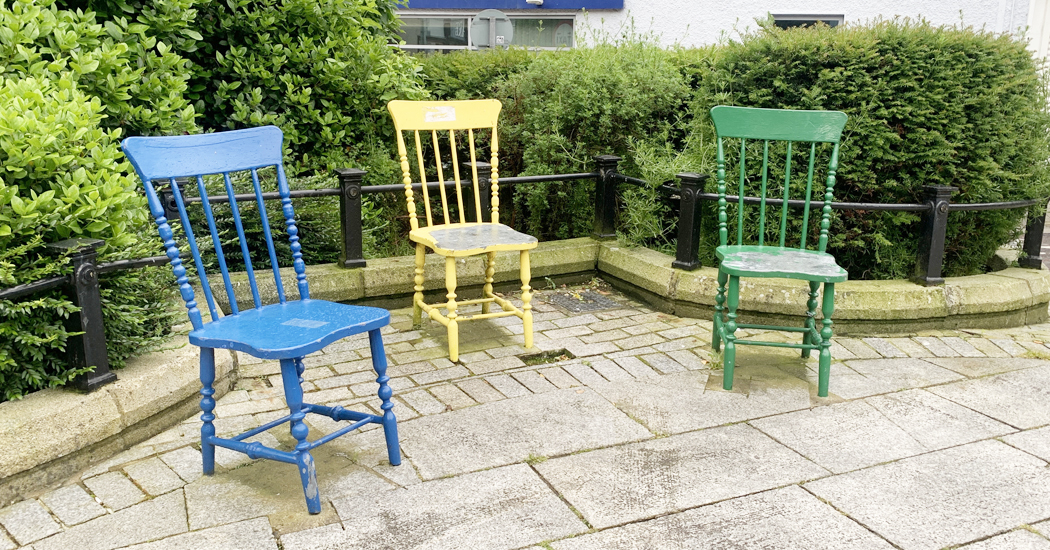 Donegal County Council has been asked to repaint and repair the seating at Market Square Letterkenny.

Cllr Donal Coyle says the improvements could help enhance the image of Letterkenny for the Tidy Towns judging period.

He said that the chairs on the square are in need of sanding and repainting.

“It’s not going to take a whole lot to do that,” Cllr Coyle said, but it would support Letterkenny’s good record in the Tidy Towns competition. 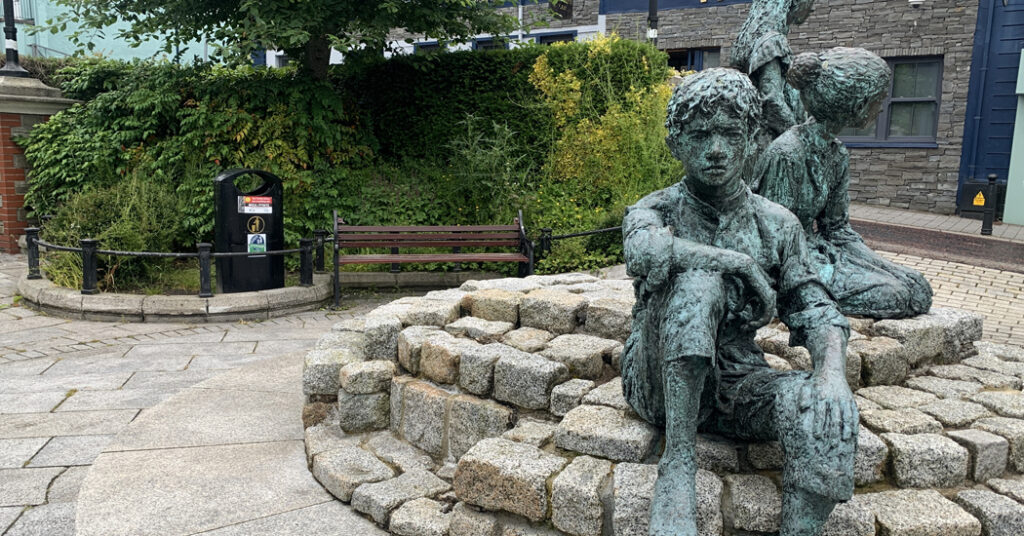 Letterkenny was awarded a gold medal in the 2021 awards, scooping the title of the tidiest town in Donegal. The town was Ireland’s Tidiest Town for 2015.

The council responded to Cllr Coyle to say that a major redevelopment is planned for the Market Square, which would see the street furniture being replaced.

Cllr Coyle requested that the minor works would be carried out sooner.