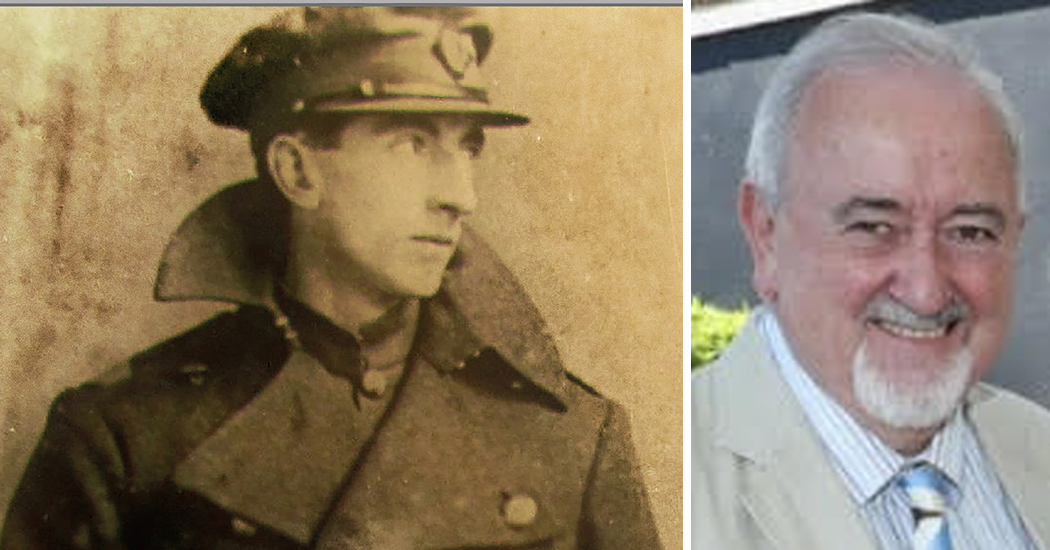 New book delves into the Irish Revolution in Donegal

Donegal historian Pauric Travers has published a new book on Donegal in the revolutionary period.

While not in the vanguard of the Irish Revolution, the county was far from a disinterested bystander. Events elsewhere cast long shadows on all aspects of life, but the Donegal experience was active as well as passive.

Travers, a native of Ballyshannon, is an historian and educator and president emeritus of St Patrick’s College, Drumcondra. His book examines the political events of the decade of revolution in Donegal set firmly in the context of the underlying social and economic background. 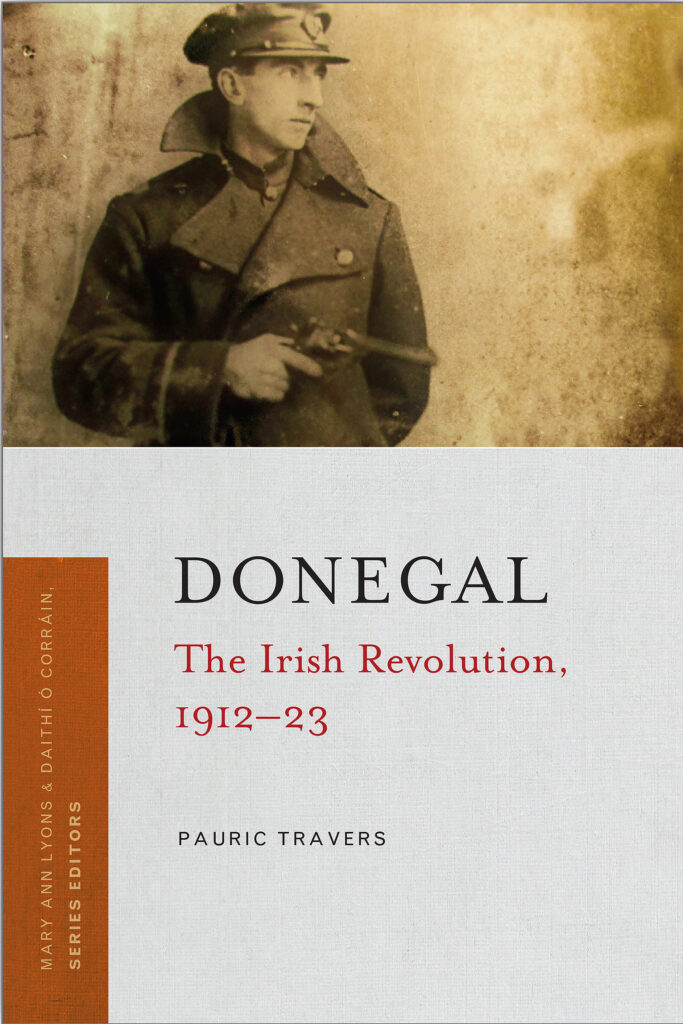 The experiences of the different regions in a disparate county are highlighted, as well as the conflicting loyalties of unionists, home rulers and separatists. Religion and the shadow of partition loom large.

The emergence of rival paramilitary groups of Irish and Ulster Volunteers in response to the home rule bill threatened to spill over into communal conflict. This was averted, at least temporarily, by the outbreak of the First World War which had a profound impact. The radicalization of opinion in the county after 1916 and the victory of Sinn Féin and the eclipse of both the Irish Parliamentary Party and the Ancient Order of Hibernians presaged a fundamental shift in allegiances and a successful military and administrative challenge to the legitimacy of British control locally.

The IRA campaign in Donegal began slowly but grew in intensity during 1920–1. The imposition of partition had a deep and abiding impact in Donegal, not least on the unionist community in border areas, and contributed to the bitterness and intensity of the split in the nationalist movement over the Treaty and of the Civil War which followed.