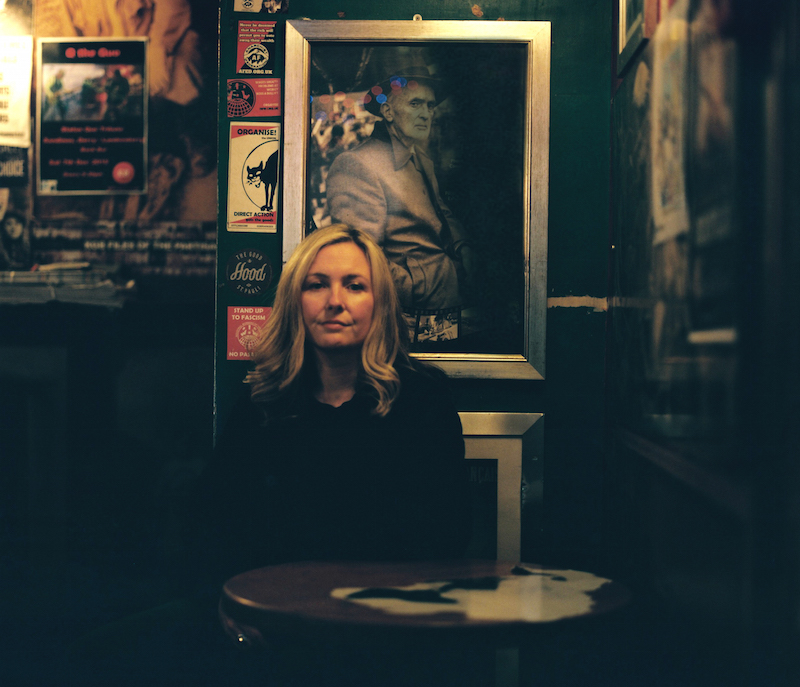 Donegal Film Office at Donegal County Council has announced that actress, writer and director, Dorothy Duffy is the recipient of the second Donegal Film Bursary funded by Creative Ireland.

Based in Dunfanaghy, Dorothy has spent over 20 years on film sets starting out as an actress in The Magdalene Sisters which was directed by Peter Mullan and won best picture at The Venice Film Festival.

She worked with Mike Leigh on his film Vera Drake, Grief for The National Theatre and the 2018 historical epic ‘Peterloo’.

She has also worked extensively for The Met Film school in London. Most recently, she acted in the Northern Ireland Screen funded short film ‘Childer’, directed by Aislinn Clarke.

Growing up in the Gaeltacht of Edeninfagh near Glenties, Dorothy developed a deep love of the Irish language and she remains passionate about including it in her work.

She is currently working on several exciting projects including a Donegal based comedy series and her first feature film.

She said ‘Massive thank you to the Donegal Film Office for all their tireless work in promoting Donegal as an incredible location for productions. I am really looking forward to working with some amazing Donegal based artists on this new project and am especially delighted that Tara Hegarty of Fishwife Films is producing.

“My work is informed by the stories that are often left untold, in the quiet, profound moments of life when huge events can happen for us. I want to make films that hold a mirror to the world, the way I see it.

“I love films that are rooted in their community and especially in communities that are not often portrayed in mainstream media. I am interested in the ordinary, in truth, in humanity’.

Aideen Doherty of the Donegal Film Office commented “The film office was vey encouraged by the response to the bursary this year and values the contribution being made by those involved in the sector across the county.

“It is really encouraging to see quality applications being submitted from Donegal born writers, directors and producers.”