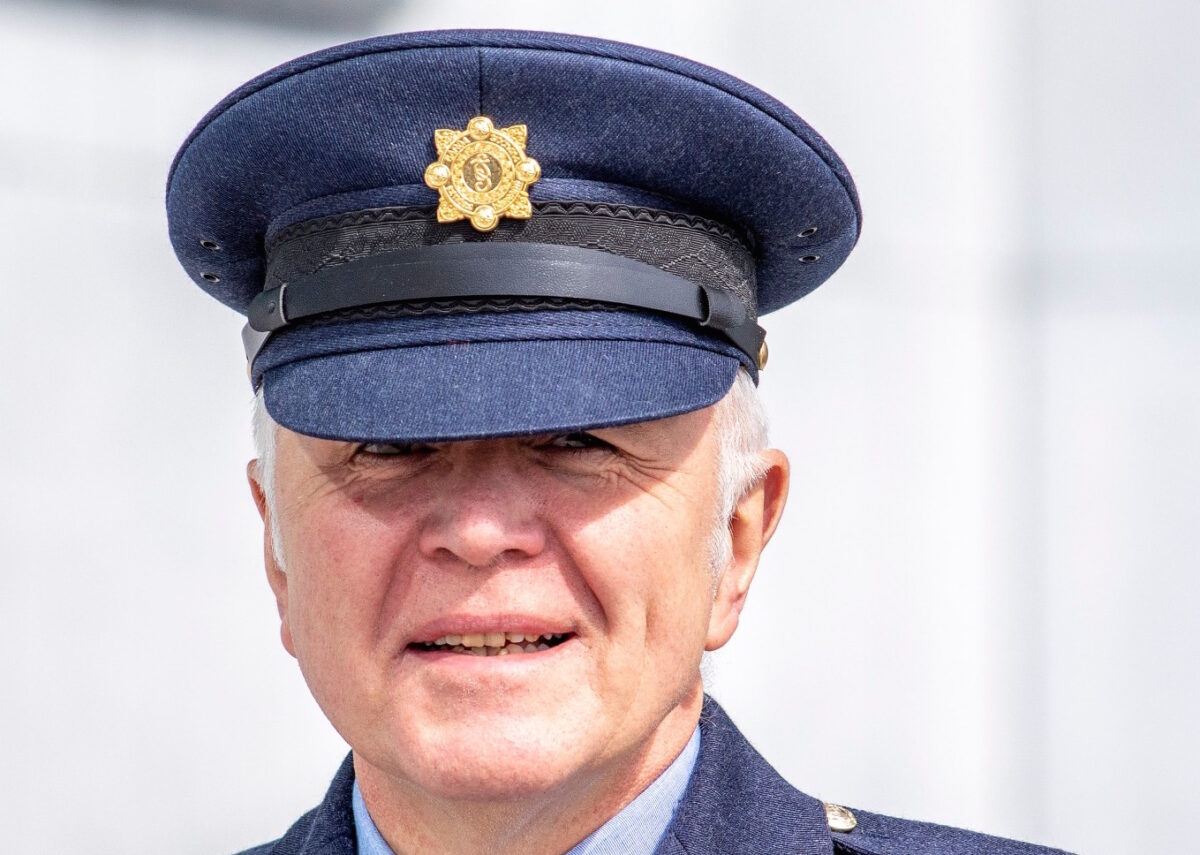 Major Garda operation swings into action to oversee the rally

A major Garda operation to oversee the smooth running of this weekend’s Donegal International Rally will swing into action today.

With a two year absence and organisers celebrating the 50th anniversary of the event, huge crowds are expected into the county.

And Gardai have responded in a bid to curb traffic congestion and to control any issues which may arise with the crowds.

As well as a deployment of Gardai from across the country, the Garda Air Support Unit is expected in Donegal while specially equipped Garda cars have also arrived in the county.

Head of the Garda Traffic Corps in Donegal, Inspector Seamus McMonigle told Donegal Daily that this is a major operation.

“We have more than adequate resources and we need them because we will have a lot of people coming into the county over the weekend.

“Pure from a logistical point of view we need the numbers and we have deployment from a number of counties so we are more more than adequately resourced,” he said.

Inspector McMonigle said he expected the Garda Airport Support Unit to visit the county in the coming days which he said will be of great help in the event of traffic management.

He also said that a number of patrol cars brought into the county will have the ANP (Automatic Number Plate Recognition) which will assist Gardai at the scene of any incidents.

This means that Gardai can use live onboard cameras to record incidents which can be used later in the event of any investigation.

There will also be a number of Garda PSV Inspectors out in the roads to check for any illegal modifications of cars over the weekend.

However, Inspector McMonigle stressed that the vast majority of rally fans do not engage in any type of illegal behaviour.

“I do want to stress this. The people who genuinely follow the rally are good, law abiding people who cause absolutely no trouble and they are here to follow the motorsport.

“But yes there is a minute number of people who we have to engage with,” he said.

He confirmed that local District Court Judge Eiteain Cunningham will be on hand to attend any special sittings of Letterkenny District Court on Saturday and Sunday in the event of any issues.

“Hopefully there won’t be a large necessity to use that service but it is there if it is needed,” added Inspector McMonigle.