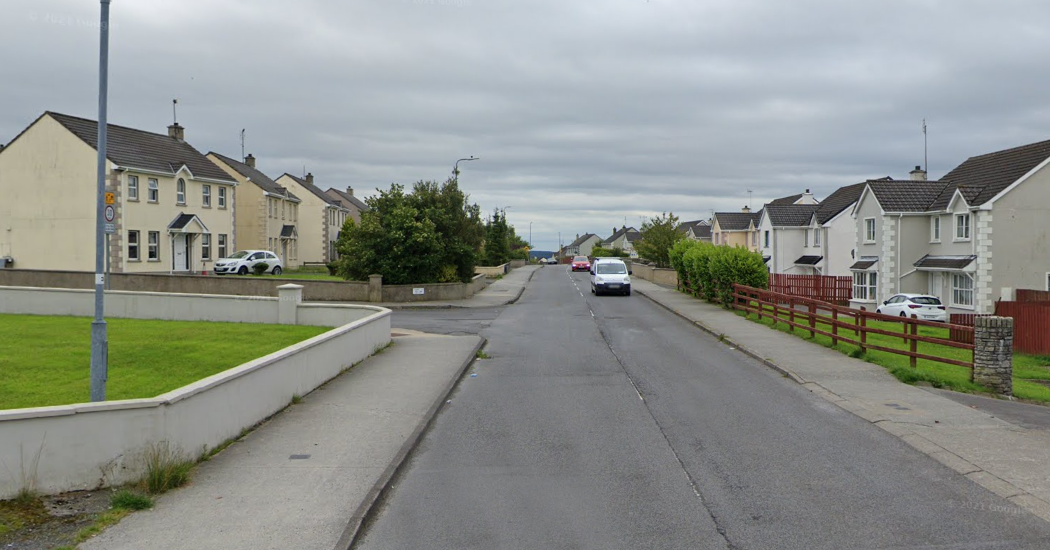 Ramps sought to slow traffic in two areas of Letterkenny

Residents in two areas of Letterkenny have made calls for ramps to deter speeding.

Concerns were raised over speeding at The Grange, adjacent to Windmill View and Newline Road.

Cllr Gerry McMonagle brought the issues before the Letterkenny-Milford MD on Tuesday.

Cllr McMonagle told the meeting that the road at the front of houses at Windmill View is a long straight route, while there are two blind corners on Newline Road where traffic should take extra care.

The executive responded to say that a new policy for the use of ramps /raised tables is being development, for which the location will be assessed.

Cllr McMonagle said he could not understand why a policy must be put together when “we all know that ramps slow traffic down and make roads safer.”

“For years we have been denied ramps and proper pedestrian crossings,” he added.