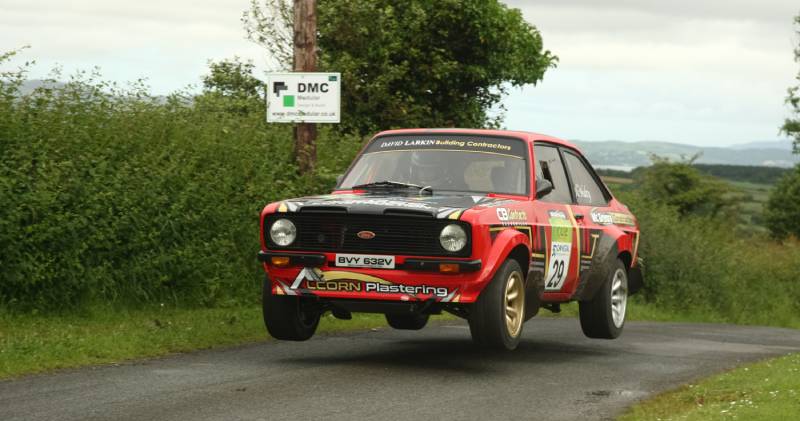 The Fanad Head stage of the Donegal International Rally has been cut short due to a lack of marshals.

The stage, which hosts stage 8,11 and 14, has been halved in length due to the shortness in marshals volunteering for the event.

The final loop of the scenic stage was due to be shortened for stage 14, but for the safety element of the event, the Donegal Motor Club decided to cut it short for all three loops of day two.

Callum Devine leads by 23 seconds to Matt Edwards after Edwrads took a spin on the Knockalla stage on stage 9.