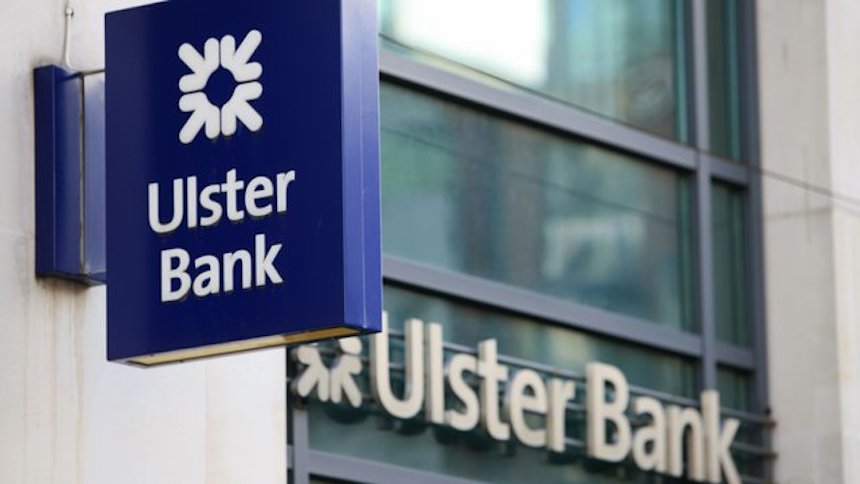 Four Ulster Bank branches in Donegal are to be formally rebranded as Permanent TSB.

The branches, in Ballybofey, Buncrana, Donegal Town and Killybegs, were among 25 branches bought around the country last July.

Earlier that year, Ulster Bank announced a phased withdrawal from the Republic of Ireland that will be managed in an “orderly and considered manner”.