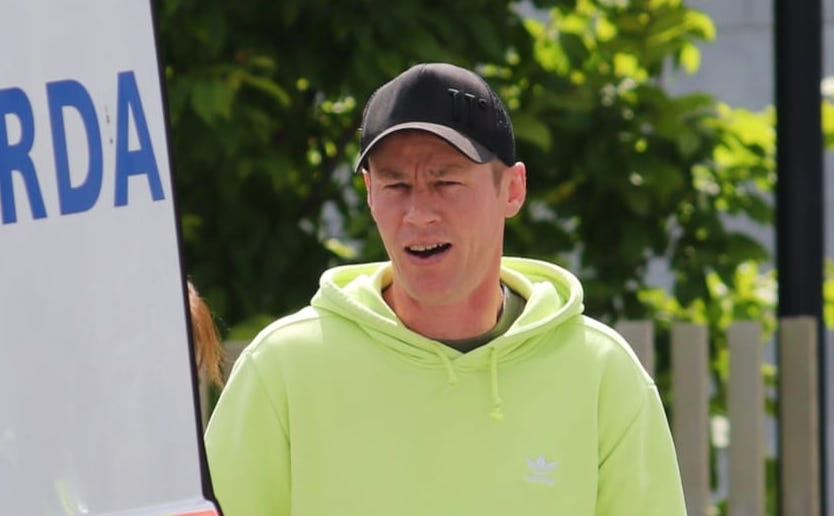 A man who took a leaf blower belonging to workers cleaning up at the Donegal International Rally has been ordered to make a €200 to the hospice.

Malachy Delaney, 37, appeared at a special sitting of Letterkenny District Court today following the incident in the early hours of this morning.

Garda Christopher Sweeney gave evidence of arresting Delaney at Ramelton Road, Letterkenny at 6am. Delaney was charged at 7.18am and made no reply.

He was charged with stealing the leaf blower which was the property of Glenard Plant who were carrying out a clean-up operation on behalf of Donegal County Council.

One of the operators placed the leaf blower on the ground. The accused was nabbed on CCTV picking up the blower and placing it in the boot of a nearby vehicle.

Delaney spoke only to plead guilty to a charge under the Criminal Justice (Theft and Fraud Offences) Act, 2001.

Mr Rory O’Brien, solicitor for Delaney, said “There had been some earlier interaction where he had just been blowing debris of some nature that came across his feet.

Mr O’Brien said his client, a single unemployed man from Newcastle in Co Down, had no connection to the vehicle in question.

Delaney brought €200 to court, which was sourced from family members.

Judge Éiteáin Cunningham said if Delaney paid the €200 to the Donegal Hospice she would strike the matter out.

“It was a foolish act,” Judge Cunningham said.