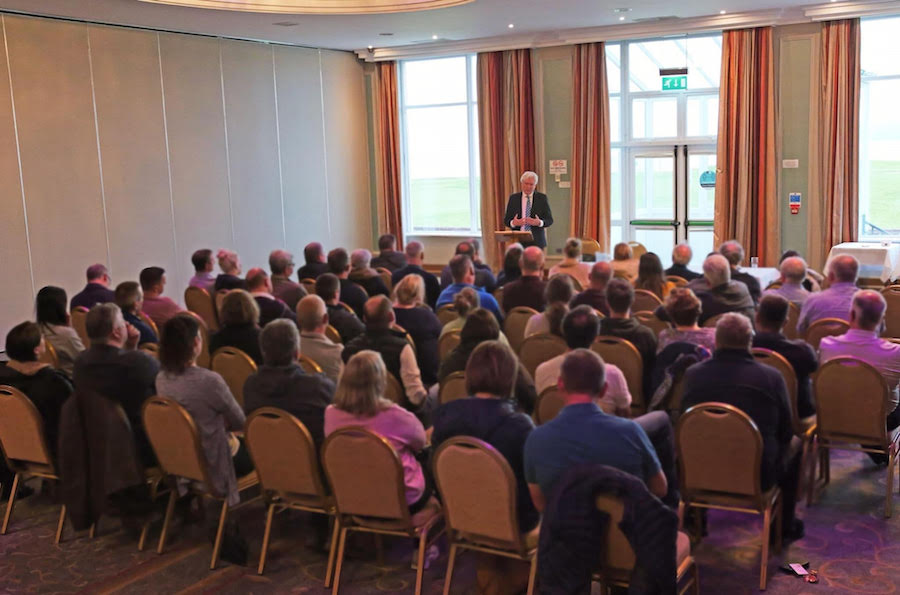 Over 1,000 homeowners expected to sign up for MICA legal claim

Up to one thousand homeowners affected by the MICA defective blocks scandal across Donegal have expressed an interest in signing up to a legal group action.

Coleman invited those whose home were affected by MICA to sign up for information sessions surrounding a group action being taken against a number of bodies as a result of the MICA scandal.

The meetings were held earlier this week with a Coleman legal team at the Inishowen Gateway Hotel.

The public meetings were scheduled to run every two hours from 9am to 5pm on Wednesday and Thursday.

However, on both days the meetings were extended to 9pm. Many of those who attended were walk-ins who didn’t make a previous appointment.

The Coleman Legal team say they are still processing the sign-ups and expect to have over 600 homeowners processed.

While the majority of homeowners have properties in Inishowen, homeowners from Termon, Churchill, Lifford and Letterkenny have also signed up.

Based on the level of interest over the two days, Coleman say they expect the number of homeowners will reach one thousand by the end of the month.

Over 1,000 homeowners expected to sign up for MICA legal claim was last modified: June 21st, 2022 by Staff Writer
Facebook0Tweet0LinkedIn0Print0