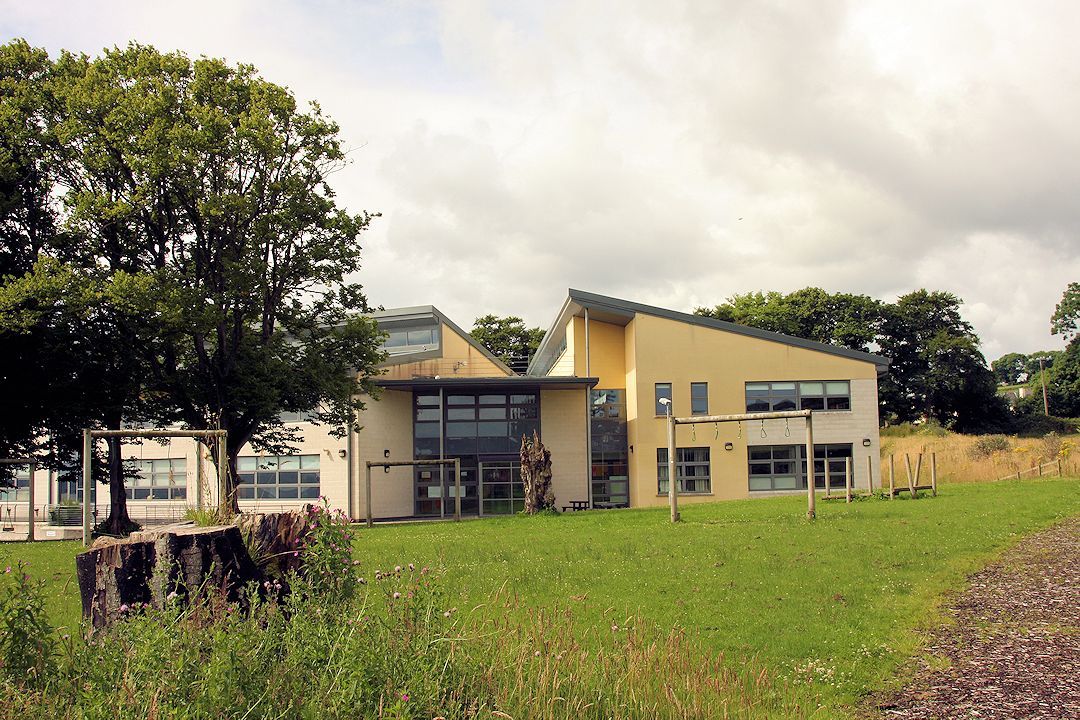 It has just been confirmed today that the extension project for Moville Community College has received approval to proceed to tender.

Minister for Agriculture, Food and the Marine, Charlie McConalogue, said the project will come under the Large Scale Capital Programme.

It will consist of a new build extension to the current school including a two classroom Special Needs Unit (SNU).

“This confirmation is wonderful news for the school community and will improve the offering and services of the school,” Minister McConalogue said.

“I thank Minister Norma Foley for confirming the news and for the work of the principals, the staff, students and parents of the schools for progressing the project. I thank Cllr McDermott for his continued hard work with the school and the Moville community too.”