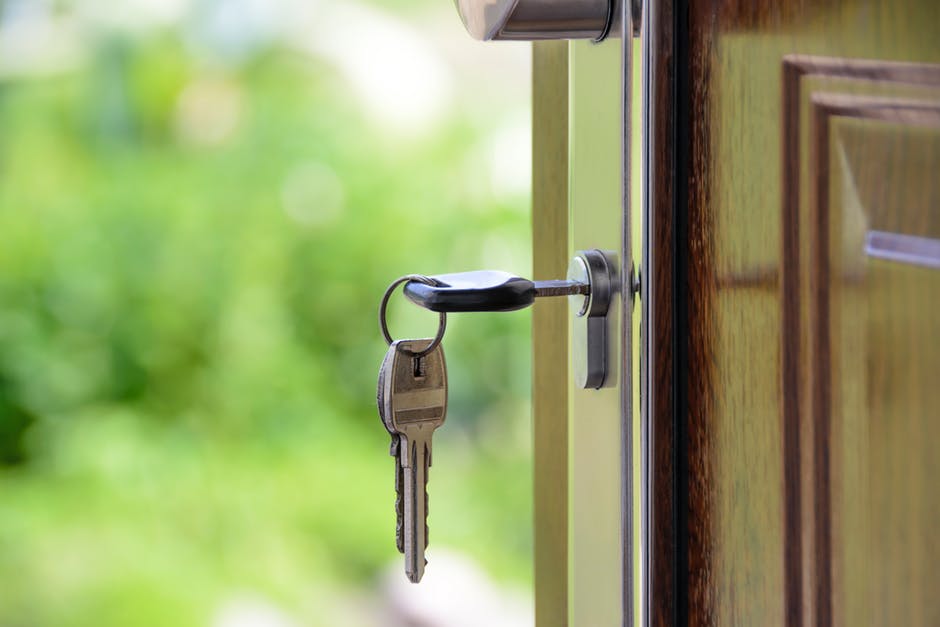 Revealed – Location where cheapest property sold in Donegal in 2019

The cheapest place to buy property in Donegal in 2019 was in the Lifford-Stranorlar Municipal District.

According to the latest data from the Central Statistics Office (CSO), 1,180 new home transactions were completed in the county that year.

The highest number, 260 homes, were purchased in Donegal Town, with 110 sole transtractions and 150 joint transactions.

Letterkenny recorded 240 transactions, Glenties 170, Lifford and Stranorlar 140, while Milford and Buncrana recorded the lowest number of transactions with 130 homes bought.

The average price of a home in Donegal Town and Glenties was recorded at €120,000, while Carndonagh home owners paid on average €109,000 – with the cheapest transactions recorded in Lifford and Stranorlar at €105,000.

The median age for transactions is 43 with 50 the highest age in Glenties and Milford, followed by 44 in Carndonagh and 43 in Donegal Town.

Lifford and Stranorlar, Letterkenny and Buncrana all recorded the lowest median age of homeowners at 39.