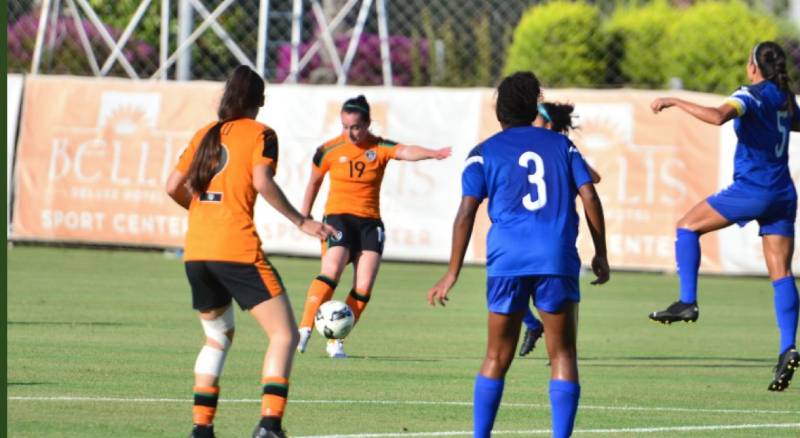 Roma McLaughlin played as the Republic of Ireland defeated Philippines in an international friendly.

The Greencastle woman played the full 90 minutes as debutant Lily Agg scored the only goal of the game for Vera Pauw’s side in Antalya, Turkey.

McLaughlin, who plays for who plays for Connecticut Fusion, made her return to the side with her first appearance of 2022 for the national team.

Ireland face Georgia in their World Cup qualifier next week, and a win would put them ahead of Finland and into second in the group, which would give them a play-off to qualify.

Ireland sit on 8 points with three games remaining, with the final two games against Slovakia and Finland in September.

Finland take on Sweden in their only other remaining group game.

Milford’s Amber Barrett and Ciara Grant of Letterkenny were unused substitutes in the win.