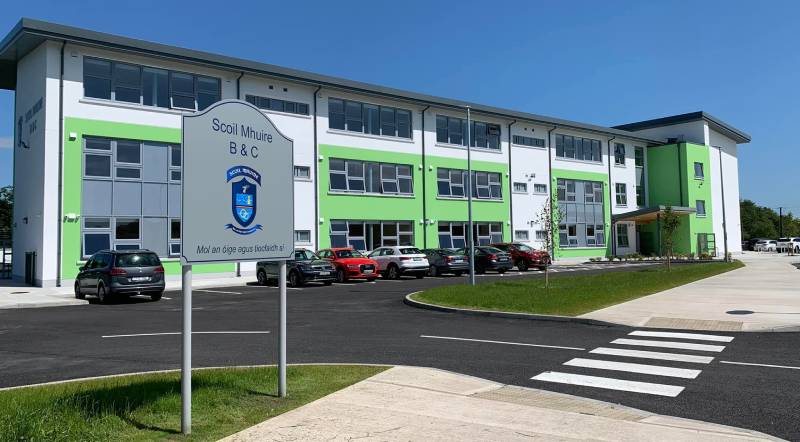 St. Mary’s Stranorlar get ready for move to new school!

St. Mary’s Primary School in Stranorlar are gearing up to move to their new school on Wednesday morning.

With construction beginning just under 2 years ago, the building opposite the Finn Valley Centre is now finished and allows for further expansion in enrolment with up to 700 pupils in the years ahead.

The new school (pictured above) consists of 24 classrooms, alongside a P.E Hall and a suite of resource rooms.

And in celebration of the move, the staff and students will walk from their old school to the new school this Wednesday and are hoping to be joined by members of the community and past pupils. 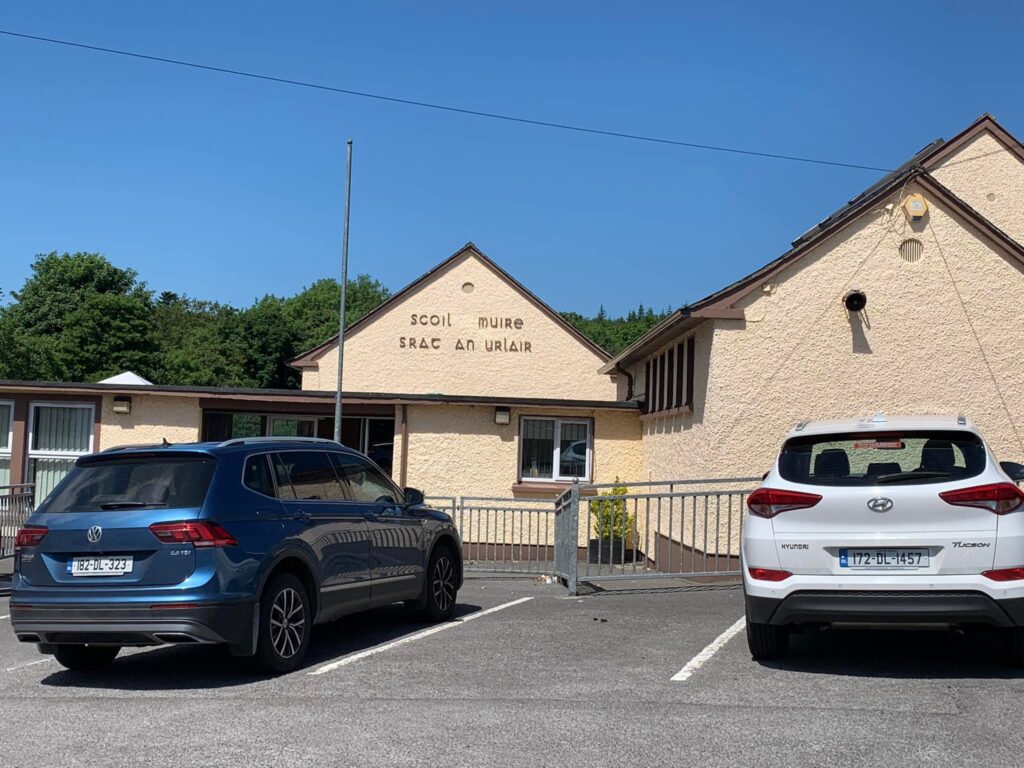 The old St. Mary’s school, which will be used for the last time on Wednesday.

A post on social media said: “It’s a big day for Scoile Mhuire this Wednesday as we move across to the new school. We are planning to walk across on our first day from the old school to the new school on Wednesday morning at 10.15am.

“It’s a historic day and we’d like to invite all parents, grandparents, past pupils and members of the community to join us on the walk over or wave and cheer us on along the way.”

Scoil Mhuire, Stranorlar first opened on 17th February 1958. It replaced the old school which had been in existence since 1888.

Growing numbers led to a four classroom extension being added in the late 60s.  The General Purposes room was added in 1974.  Further increases in numbers have necessitated the provision of nine pre-fabs which are used by some mainstream classes and also by smaller groups for Learning or Language Support.