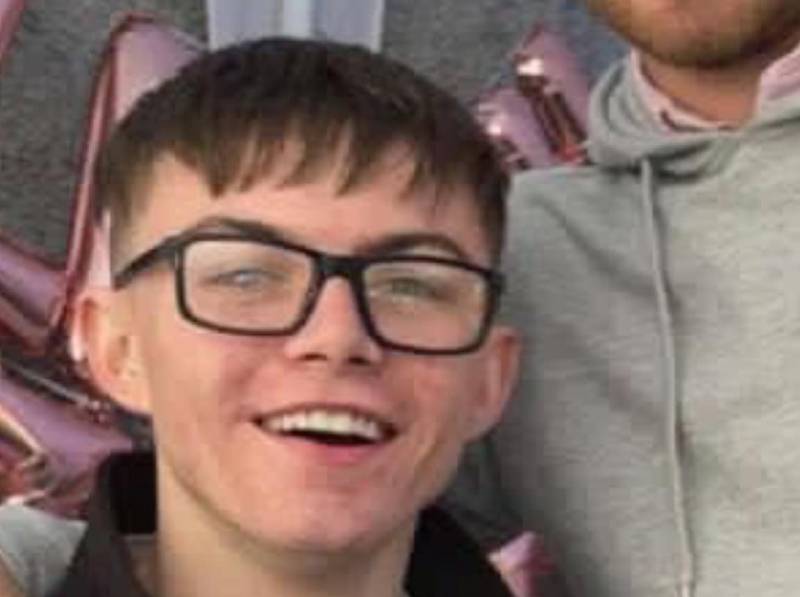 A young man who lost contact with family while in Letterkenny this weekend has been found safe.

A public appeal was launched for a young Newry man Conor Reavey who went missing after travelling to Donegal for the rally.

The young man’s sister confirmed he had lost his phone and could not make contact with friends or family.

“I know it’s a party weekend but for your friends to lose you and you’re on your own it’s a scary experience,” she said.

Conor’s sister has thanked everyone who helped find her brother and said he is safe with family now.

“I hope every child contacts their family and comes home safe,” she said.