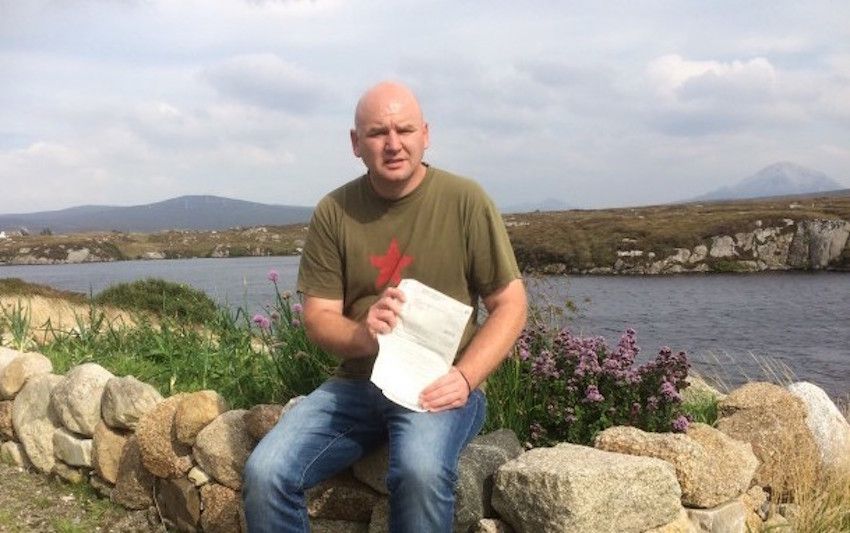 Donegal County Council has confirmed to him that the Gweedore Sewerage Scheme Demonstration Project will be completed in the coming weeks.

Following completion of the demonstration project, there will be a 12 month information gathering stage which will inform detailed design and how the wider scheme will be progressed.

In relation to the Burtonport Sewerage Scheme, Veolia Water (Ireland) has been awarded the construction project and expects to mobilise to site in September.

In the meantime work is underway on equipment procurement and site mobilisation preparation.