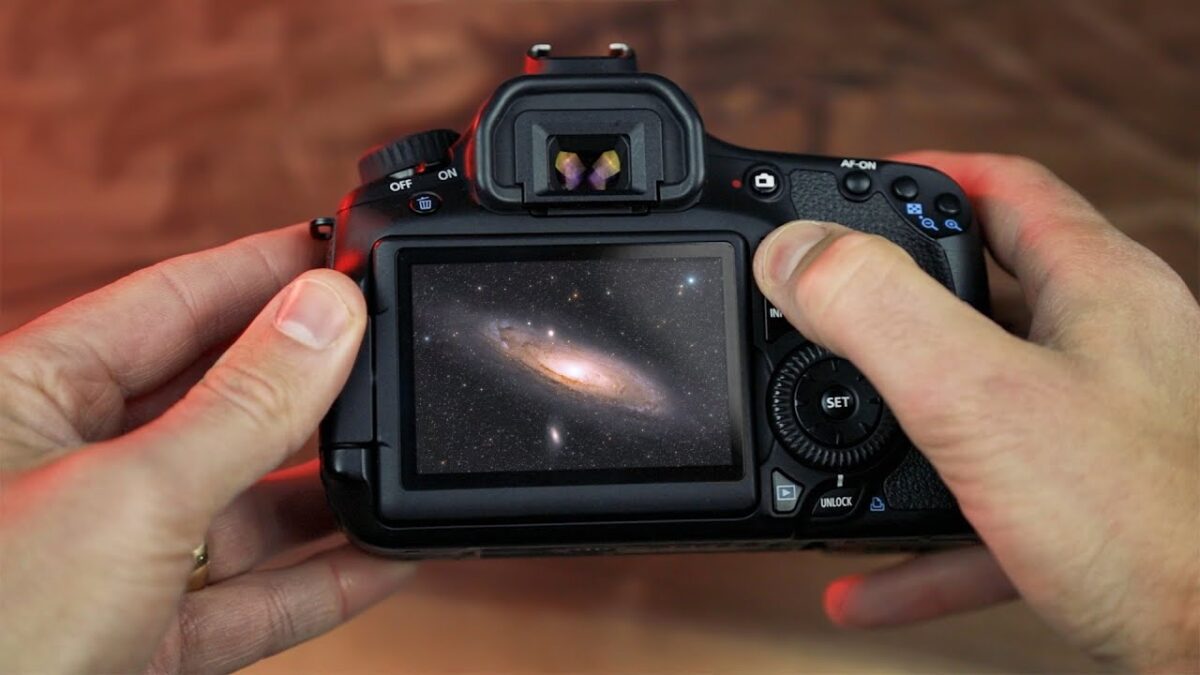 Three Donegal astro-photographers have been chosen for the next stage of the prestigious ‘Reach for the Stars’ astrophotography competition.

Run by the Dublin Institute for Advanced Studies (DIAS), it aims to find the best astro-photographs taken in Ireland over the past year.

Shortlisted photographers from Donegal include:

Over 160 images in total were submitted to the competition this year, with 40 selected for the shortlist and public vote.

There are two categories in the competition: ‘Out of this World’ and ‘Back on Earth’.

The ‘Out of this World’ category features images depicting elements of astronomical interest.

The ‘Back on Earth’ category features astro-landscape images that depict an element of astronomical interest and elements such as nature, cityscapes, land or water. 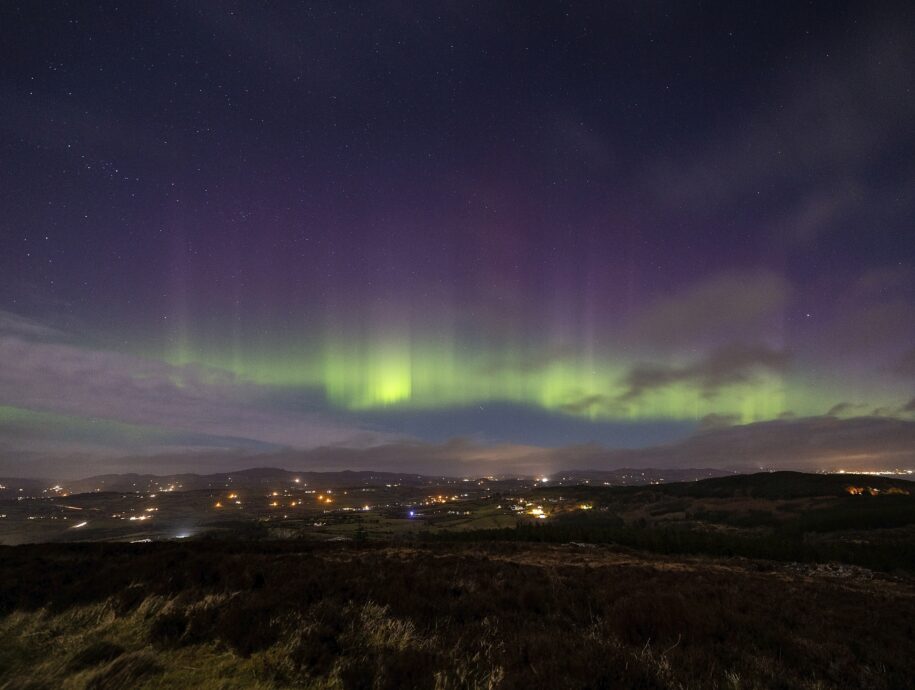 The winning images selected by the judging panel and the public vote will be announced in July, and an outdoor exhibition will be staged by DIAS in August to showcase the best images.

Along side the Public Choice Award for the winner of the online public vote, an overall winner and runners-up will be chosen by the judging panel for ‘Reach for the Stars’, which includes: Professor Peter Gallagher, Head of Astrophysics at DIAS, Brenda Fitzsimons, Picture Editor of the Irish Times, John Flannery, Vice-President of the Irish Astronomical Society, and Niamh Breathnach, Director of Alice PR & Events.

This year will also see the inclusion of a special prize to mark the 75th anniversary of the School of Cosmic Physics.

One photograph that depicts the work of one or more of the research areas carried out at the School will be selected for the prize. 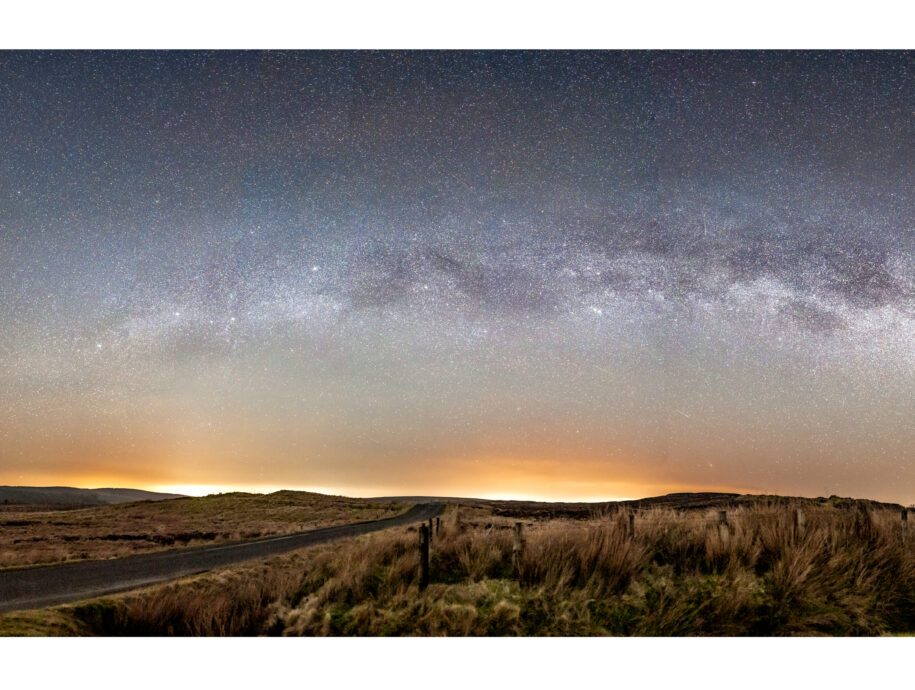 Joseph Cullen: The Milky Way arching over the Sperrin Mountains

Professor Peter Gallagher of DIAS said: “It’s amazing what the photographers have been able to capture, from stars and galaxies that are millions of light years away to stunning scenery back on earth.

“I’ll be looking for an image that depicts the work of one or more of the research areas carried out at the School.

This includes research on everything from solar and stellar physics and space weather to planetary science, geological formations and star formations.

“We hope that the people of Donegal will get involved again this year in the public vote and cast their vote for their favourite image.”

Also commenting today, Dr. Eucharia Meehan, CEO and Registrar of DIAS, said: “The online public vote to select the winner of the Public Choice Award is a great way to introduce people to the world of astrophotography.

“It will be a difficult task for people to choose a favourite in the public online vote – and for the judging panel to select an overall winner.

“I’m so impressed by the level of creativity and skill we have amongst photographers in Donegal and right across the country.”

DIAS’s ‘Reach for the Stars’ competition is being run in partnership with The Irish Times and is sponsored by Alice PR & Events. The Irish Astronomical Society are initiative supporters.

Votes for the Public Choice Award are restricted to one vote per person and voting will close at midnight on Sunday the 3rd of July.

Further information, including the online gallery and background information on the competition, is available at https://reachforthestars.ie/exhibition/.