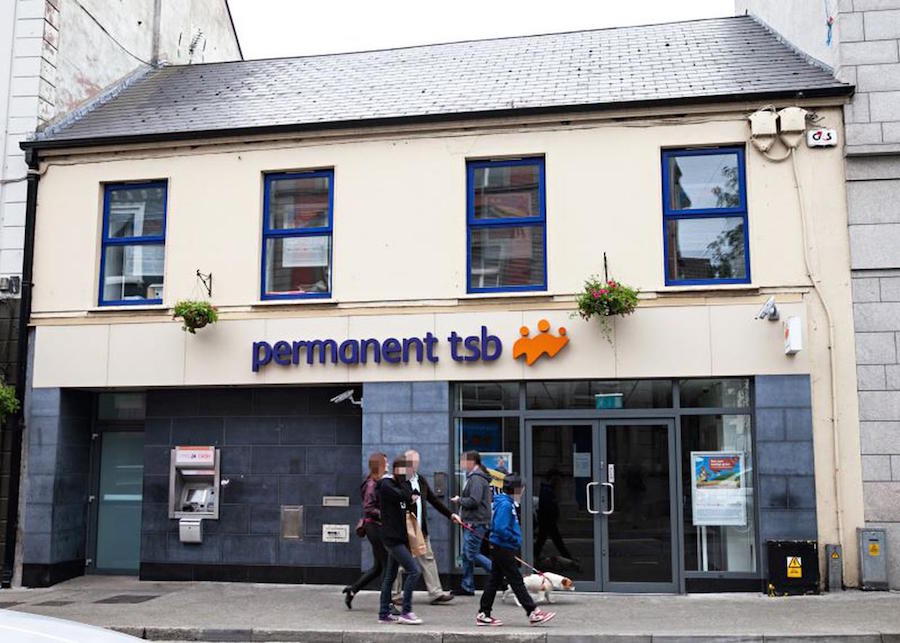 A Donegal woman who was employed as a bank employee in Sligo, has been charged with stealing over €100,000 from a bank in the town.

Siobhan Travers, of Cormullion, Laghey is charged with stealing the money from Permanent TSB O’Connell Street Sligo in a period from 2014 to 2022.

The defendant is facing a total of 178 charges – 163 for theft and 15 for using a false instrument.

The 51-year-old defendant is charged that in a period from 2014 to 2018 she used withdrawal forms purporting to be the property of named individuals knowing they were false instruments, in a prosecution brought by Garda Terry Farrelly.

When the case was called evidence of arrest charge caution was handed in by schedules by Sergeant Lisa Sewell.

State Prosecutor Kevin English asked for the case to be put back to extend time for DPP directions until July 21.

Defence Counsel Keith O’Grady, instructed by Frank Dorrian of P A Dorrian, Solicitors,asked for the defendant to be excused from being in court on the next occasion.

Mr O’Grady said the defendant had already been before the court and had difficult personal circumstances and was facing serious charges.

This request was granted by the court.

The court also granted the defence legal aid to include Counsel, Keith O’Grady.