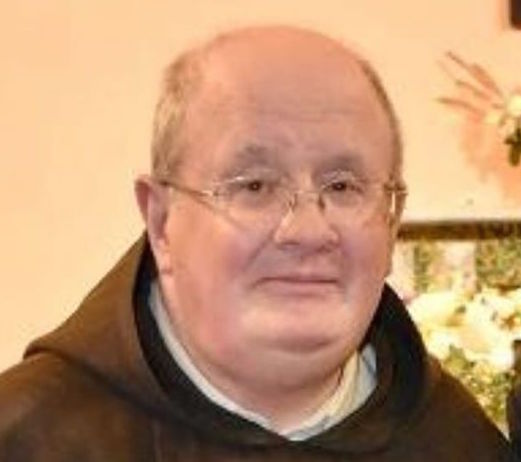 Widespread sadness at passing of Brother Bosco of Ards Friary

There is huge sadness around the community of Creeslough and beyond following the sad passing of Brother Bosco Connolly.

His death was announced last night by the Irish Capuchin Franciscans.

Brother Bosco was based in recent years at Ard Mhuire Capuchin Friary and Retreat Centre in Ards.

He was a hugely popular figure amongst his fellow Franciscans and staff at the centre.

An announcement by the Irish Capuchin Franciscans read “It is with great sadness that we announce the death of our Capuchin brother Bosco Connolly.

“Brother Bosco served for many years as a Capuchin Missionary in South Korea and most recently he was stationed at Ard Mhuire Capuchin Friary and Retreat Centre, Donegal.

“Details of his funeral Mass to follow. May he rest now in peace. Amen.”