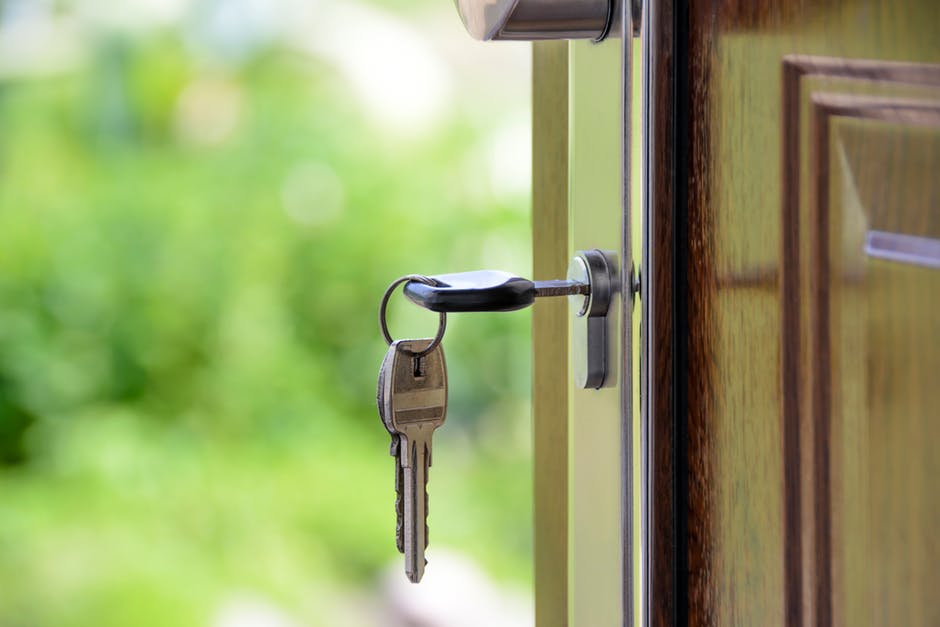 Donegal house prices have had double-digit inflation in the past year with the average home now costing €185,000.

Prices have taken a 19.4% hike in the county, according to the newest MyHome.ie report.

The Q2 2022 report, in association with Davy, found that the border counties are seeing sharp increases.

The annual asking price inflation slowed to 10.9% nationwide, and was 7.9% in Dublin and 12.7% elsewhere around the country.

The author of the report, Conall MacCoille, Chief Economist at Davy, said that 2022 should be a year of two halves, with price inflation slowing down in the second half of the year. “Double-digit inflation and sharp price gains are set to give way to greater concerns on affordability, the economic outlook and the impact of the ECB raising interest rates.”

He said that even though the slowdown has been marginal this quarter, anecdotal evidence from estate agents suggests that the momentum driving asking price inflation earlier in the year, is starting to slow.

“However, we are unlikely to see a repeat of the Celtic tiger era – as mortgage lending rules have kept the market in check. The expected rise in interest rates from the ECB, while notable, will also not have the same negative effect given the Irish market is well insulated at present.”