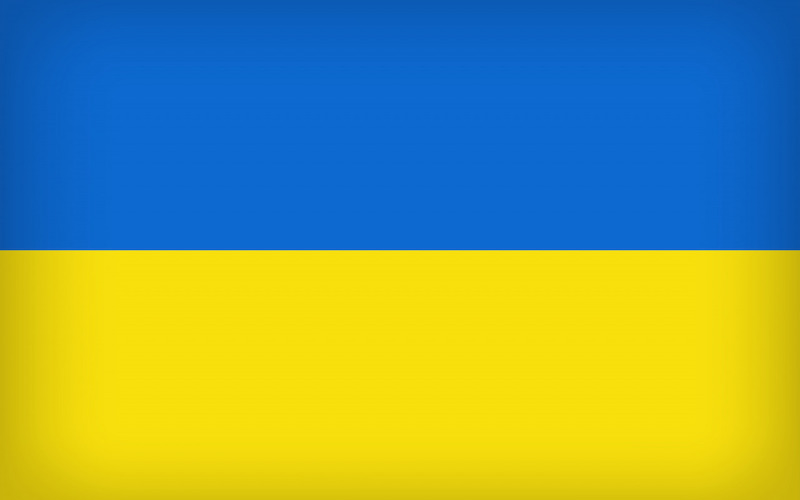 Donegal’s Ukrainian population rises by over 1,600 since February

The CSO have released official figures showing 1,683 Ukrainians have arrived in Donegal, up to date as of the 19th of June.

The figures show the arrival of the Eastern European nationals since the beginning of the war in their home country in February.

The Donegal Town area has the largest population of Ukrainian nationals, with 675, while there are 324 in the Letterkenny region and 181 in the Glenties region.

The total cumulative number of arrivals (based on PPSN allocations) from Ukraine to Ireland for the week ending 19th June 2022, was 38,700.

The highest percentage of those arriving (41% or 15,850 individuals) were categorised as ‘One parent with children’ under the broad relationship classification headings used. Note that spouses/partners may have stayed in Ukraine.

As of 7th June 2022, of the 6,890 children who arrived from Ukraine and enrolled in school, 71% were in primary education while 29% were in secondary education.