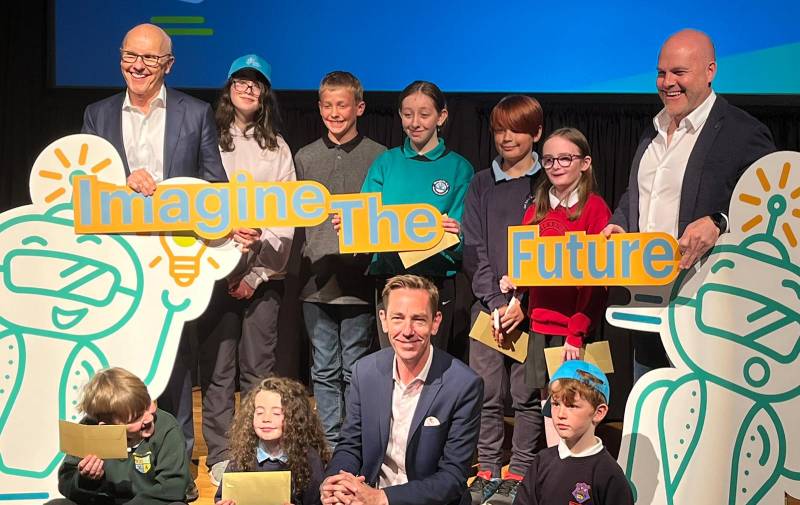 Three Kilkenny N.S, Glenties students were among winners in ‘Imagine the Future’, a national art competition. 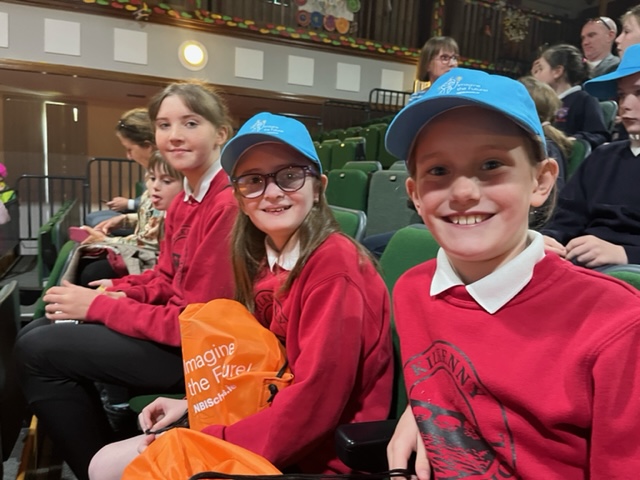 National Broadband Ireland, who hosted the art competition, invited 100 primary school pupils from all over Ireland to an event at the Barretstown fun camp in Kildare to present prizes to the winners last Monday, 20th of June. 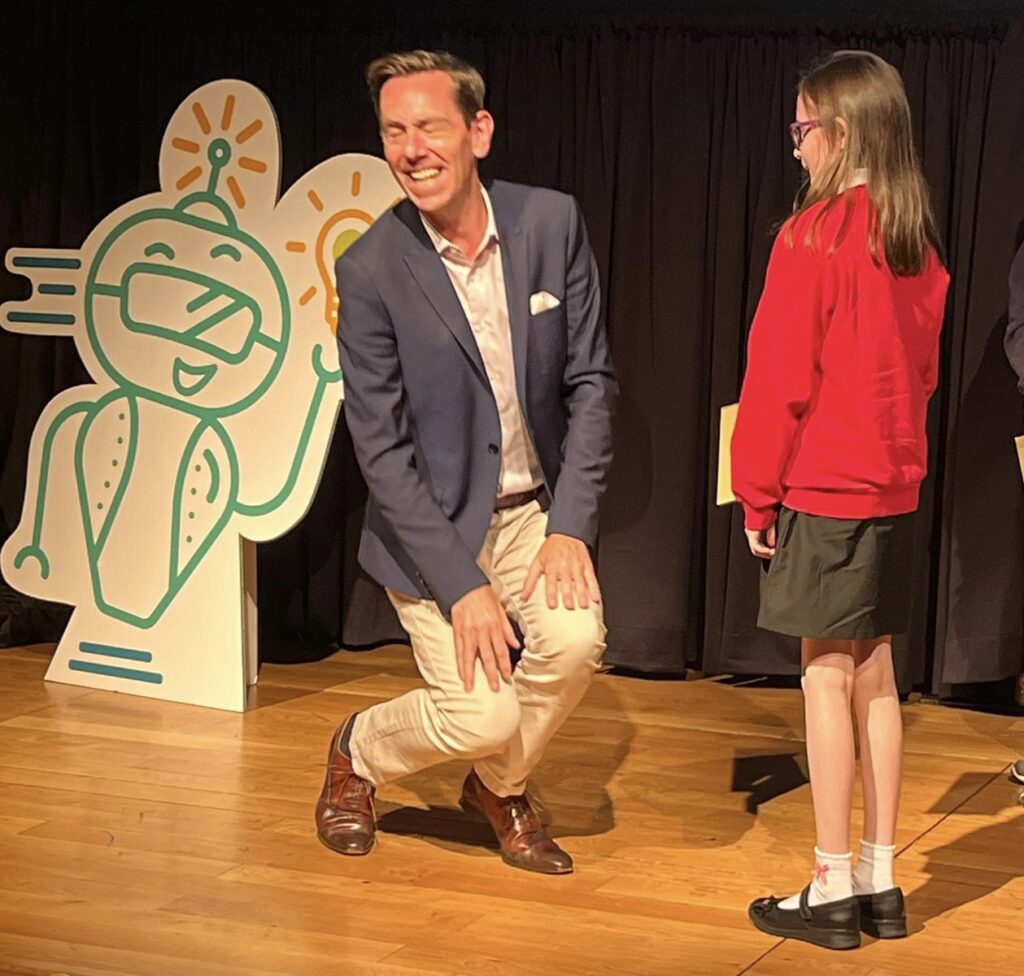 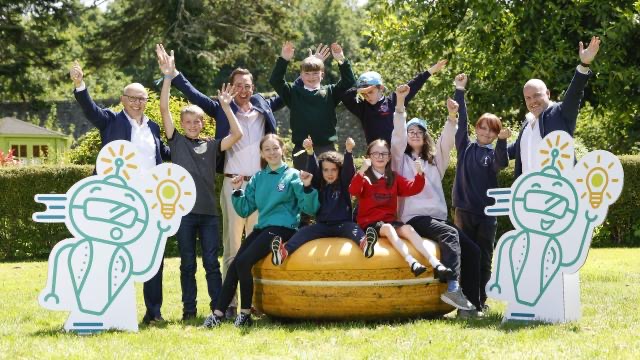