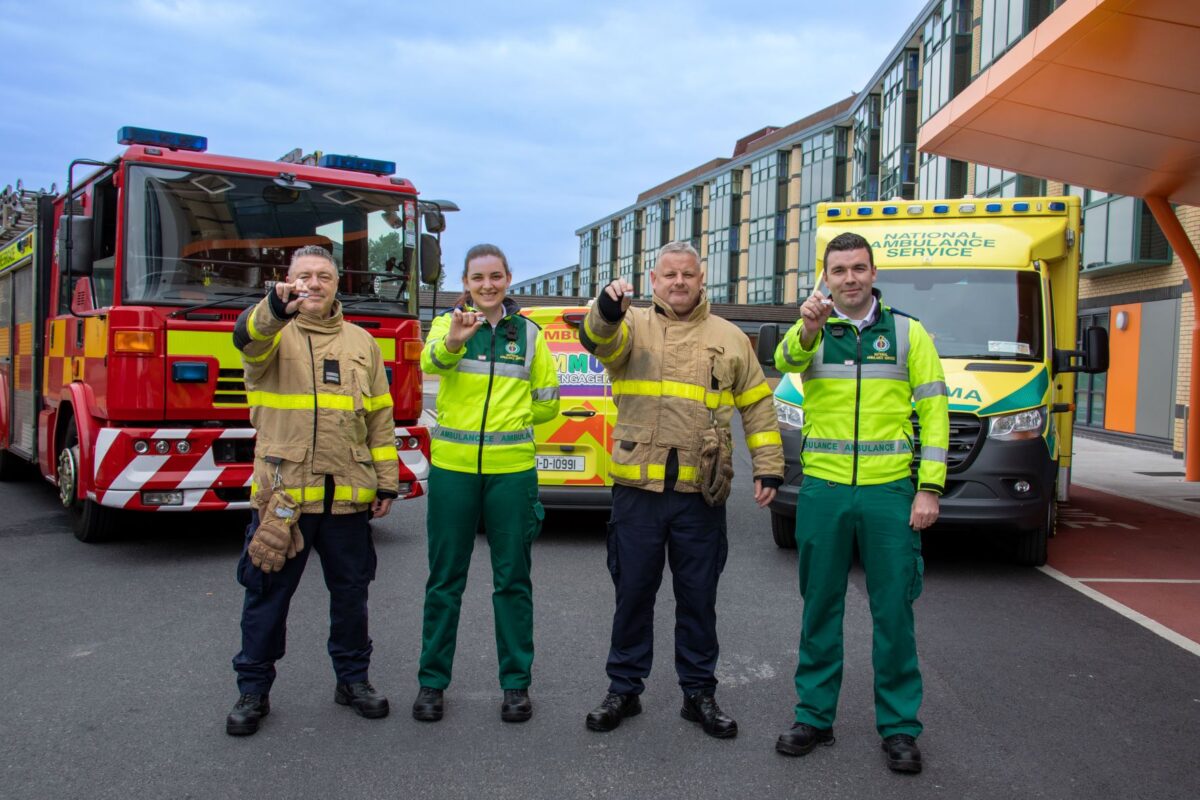 Rainbow badges for ambulance staff aim to break down barriers

The HSE National Ambulance Service have been invited to wear rainbow badges as a show of inclusive care for people who identify as LGBTQ+.

This week, the NAS and Dublin Fire Brigade have joined the Children’s Health Ireland (CHI) Hospital Group to embrace the Rainbow Badge as a way to show that their services offer open, non-judgemental care for LGBTQ+ people.

The badge is intended to be a simple visual symbol identifying its wearer as someone an LGBTQ+ person can feel comfortable talking to about issues relating to sexuality or gender identity. It shows the wearer is there to listen without judgement and signpost to further support if needed. 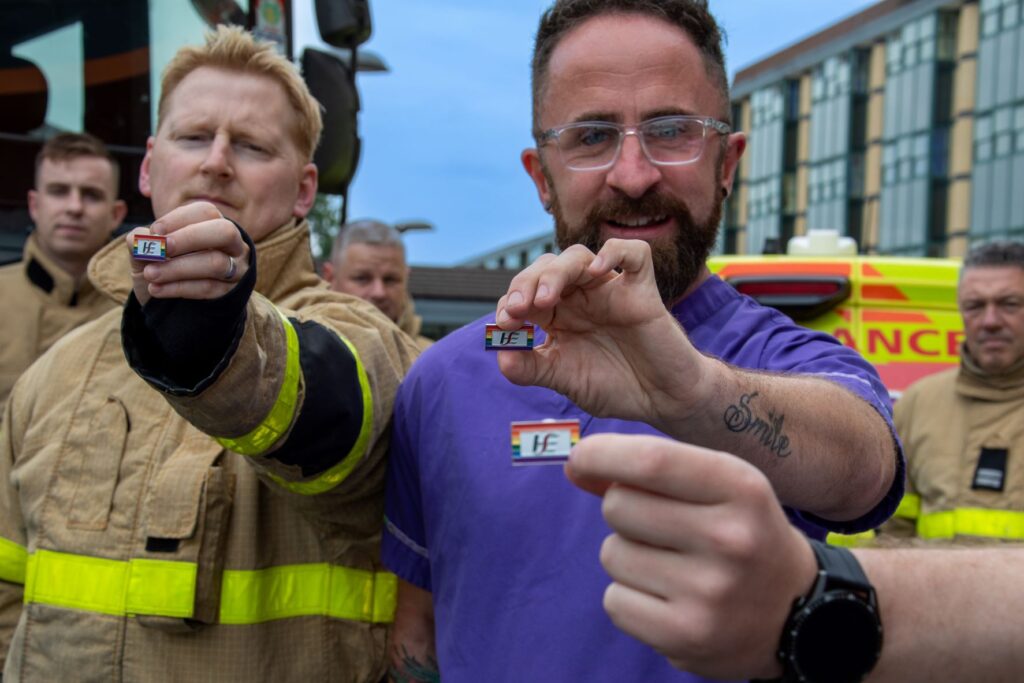 Welcoming the initiative Robert Morton, Director of the HSE National Ambulance Service, said: “Mental health issues such as depression and anxiety are significantly more common in people who identify as LGBTQ+. Research has shown that negative attitudes towards LGBTQ+ people still remain; as a result, LGBTQ+ people can be reluctant to disclose their sexual and / or gender identity to healthcare workers, affecting the quality of the care they receive. We hope this initiative will make a difference for them.”

Those staff who elect to wear the badge are given an overview of the challenges that LGBTQ+ people can face in relation to accessing healthcare and negative attitudes which can sometimes still exist. When an individual signs up to wear a badge, they acknowledge why the project is needed and what their responsibility entails.

Those committing to the project are emphasising that they will promote an environment that is open, tolerant and inclusive. The aim of this initiative is to actively break down barriers which LGBTQ+ people may still face.