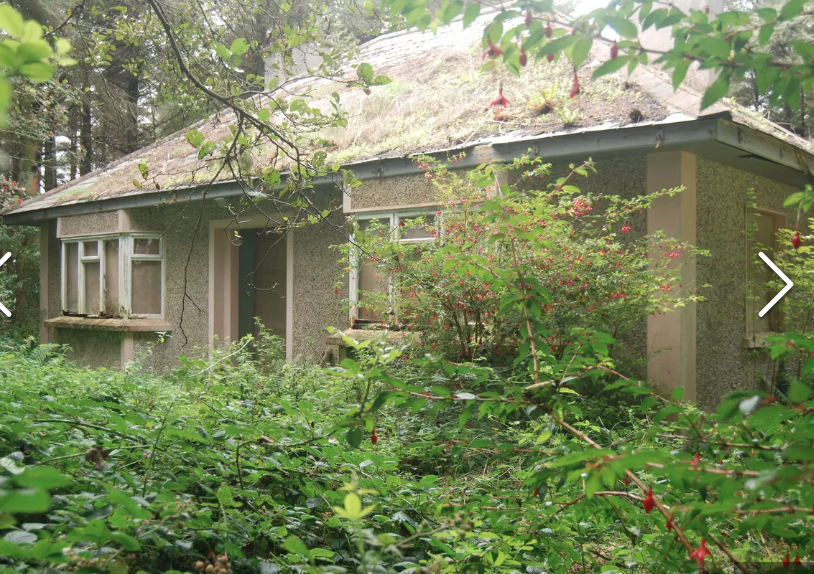 Two ‘fixer uppers’ on 40 acres in west Donegal have gone on the market with an asking price of almost €200,000.

The property at Meenderry, Falcarragh, consists of two old houses surrounded by 31 acres of forestry and nine acres of arable land.

It is located about two miles from Falcarragh village with views of the Derryveagh Mountain range and the Tullaghobegley river is on its boundary, according to the selling agent, Terry Properties.

“This is a fantastic opportunity to buy three for the price of one,” they said.