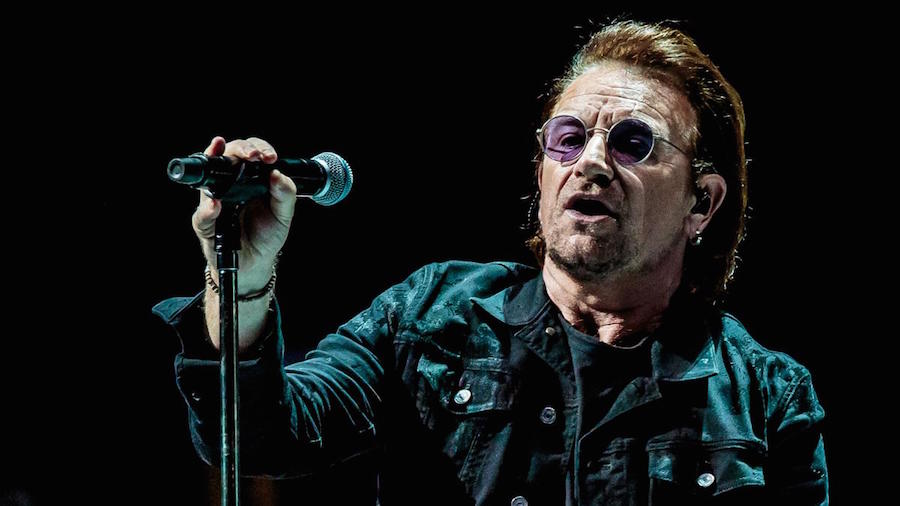 Showbiz: Bono reveals shock at discovering he has a half-brother

U2 singer Bono has revealed his shock at discovering he has a half brother.

The superstar says he only found out about the man when he himself was an adult.

He said his late father, Bob, had a “deep friendship” with a “gorgeous woman” and had a child with her, but that his own mother Iris, who died when Bono was 14, never knew.

The singer will explain his family secret on BBC Radio’s Desert Island Discs which airs at 11.15am on BBC Radio 4 today (Sunday)

Bono explains that he had made peace with the situation.

“I asked him [his father] did he love my mother and he said yes, and I asked him how could this happen and he said, ‘it can’ and that he was trying to put it right, trying to do the right thing.

“He wasn’t apologising, he was just stating these are the facts… I’m at peace with it.”

Bono (62) also spoke to Laverne about how his relationship with his father came under tremendous strain following the death of his mother, although he now admits he was partly to blame, adding that after Bob’s death in 2001, he apologised to him during a visit to a chapel in France.

“There was nobody there, I lit a candle and I got on my knees, and I just said, ‘look, I’m sorry I wasn’t there for you, you went through a lot and please forgive me’, and I felt free,” Bono said.

His desert island book was Ulysses because it would remind him of home and his “luxury item” was a guitar.

Bono’s autobiography, Surrender, will be published by Penguin Random House in November.

Showbiz: Bono reveals shock at discovering he has a half-brother was last modified: June 26th, 2022 by Staff Writer
FacebookTweetLinkedInPrint