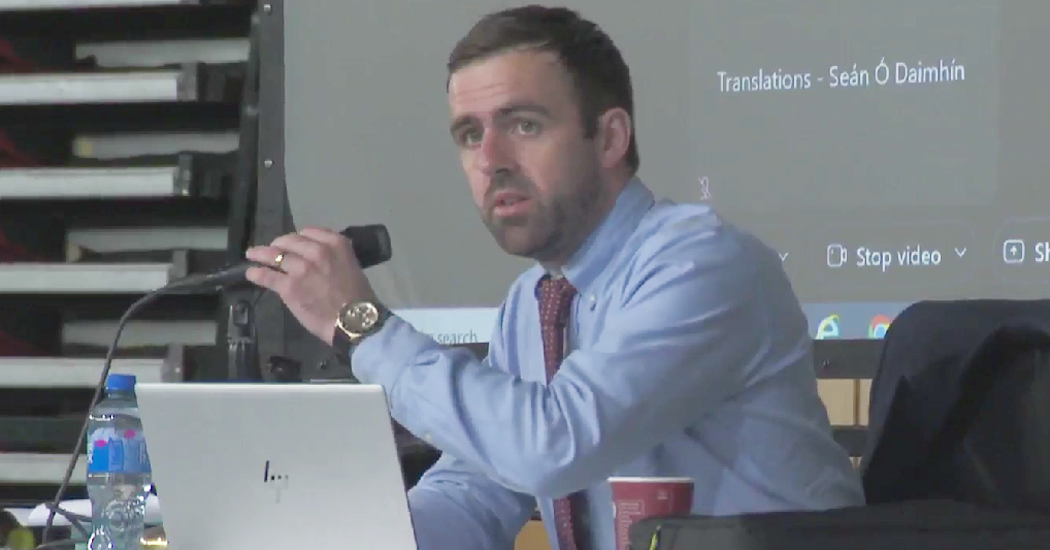 The meeting was halted following verbal allegations made between two elected members.

Cathaoirleach Jack Murray urged all members to cooperate and allow the day’s proceedings to continue as planned.

The meeting is set to discuss the inter-agency response in Donegal to the Ukrainian crisis, followed by the AGM and the election of a new Cathaoirleach.

“It’s an extremely serious issue that we are dealing with, any kind of childish disruption or petulant behaviour will not be tolerated,” Cllr Murray said.