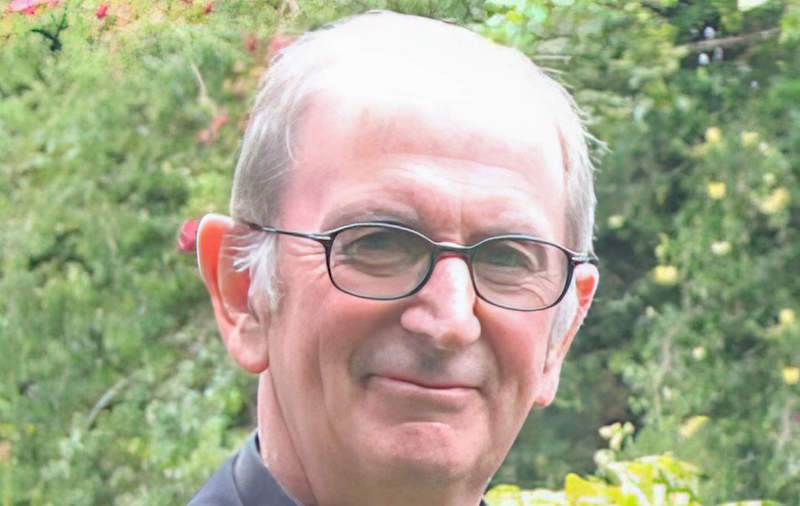 Fr Brian Quinn to be laid to rest on Wednesday

Hundreds are expected to attend the wake and funeral of the late Fr Brian Quinn over the coming days.

Fr Quinn, who was 64, was Parish priest of the Church of the Irish Martyrs in Letterkenny.

He had been ill for some time and passed away yesterday in Letterkenny Hospital.

The Diocese of Raphoe confirmed Fr Quinn’s Remains will repose at the Church of the Irish Martyrs, Letterkenny this evening from 6pm – 9pm and from 11am – 9pm tomorrow (Tuesday).

The Rosary will be recited in the Church at 9pm each evening.

Requiem Mass on Wednesday at 11am in the Church of the Irish Martyrs, with burial afterwards in Conwal Cemetery.

Tributes are flowing in for Fr Quinn, who was a hugely respected and much-loved figure across the county.

He only recently celebrated 40 years in the priesthood.

A tribute from An Garda Siochana Donegal said: “We were saddened to learn of the recent death of Very Reverend Brian Quinn, P.P. Church of the Irish Martyrs, Letterkenny. We wish to convey our heartfelt condolences to his family, to Bishop Alan McGuckian, to his fellow clergy members and to his friends and parishioners.
Father Brian was a very dear friend to many of us and he was always there to offer the hand of friendship and support, most especially in times of sadness and grief. He will be very sorely missed. Ar Dheis Dé go raibh a anam.”