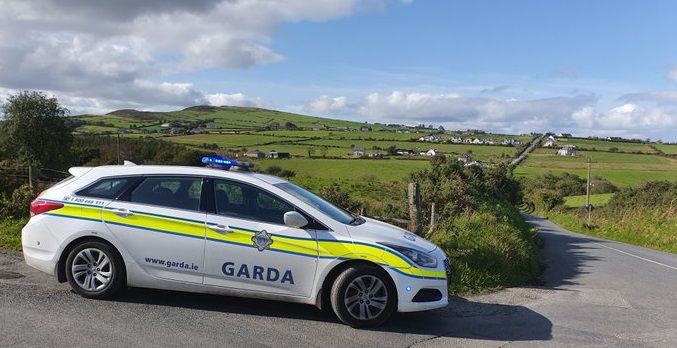 Garda patrol car replacement on the way for Dunfanaghy/Creeslough area

A temporary garda patrol car is to be assigned to Falcarragh Garda Station after repeated calls for the crucial service.

The station has gone without a vehicle for more than eight months. The car that was in operation in the area was taken off the road as an end-of-life vehicle last year, but never replaced.

Councilor Michael McClafferty confirmed the allocation to the Dunfanaghy/Creeslough area along with an additional Garda. President of the Garda Representative Association Brendan O’Connor has also welcomed this news for his area.

“The Falcarragh station has been allocated a temporary patrol car until a permanent addition will be added,” Cllr McClafferty said.