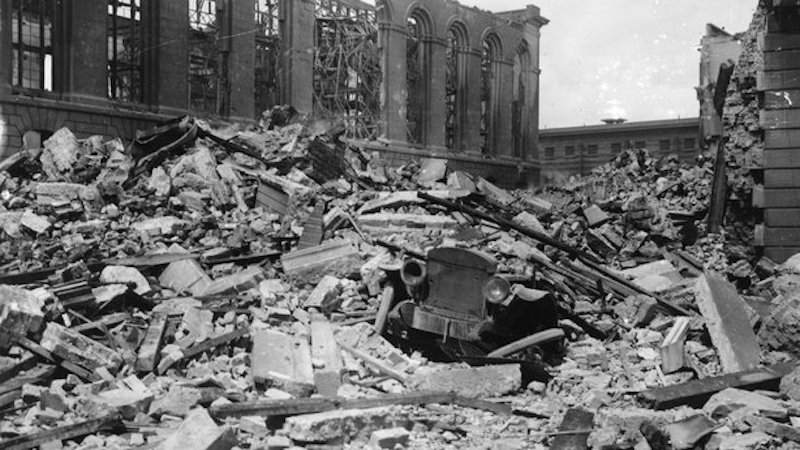 Groundbreaking project brings centuries of lost archives back to life

For the first time in a century, the public will be able to ‘step back in time’ to explore a virtual recreation of the Public Record Office of Ireland and its collections.

One hundred years ago this week, on 30 June 1922, the Public Record Office of Ireland was destroyed at the outset of the Civil War.

When Herbert Wood, Deputy Keeper of the Public Record Office, returned to the Four Courts site to survey the damage, he noted that “at one blow, the records of centuries have passed into oblivion”.

Today, the Taoiseach Micheál Martin and Minister for Tourism, Culture and the Arts, Catherine Martin TD, will launch the Virtual Record Treasury of Ireland.

The immersive digital recreation of the Public Record Office and its collections has been developed by historians in Trinity College Dublin and computer scientists in the ADAPT Centre.

The Virtual Record Treasury of Ireland spans an arc of Irish history from 1174 right up to 1922 and includes more than 1,100 records relating to Donegal. 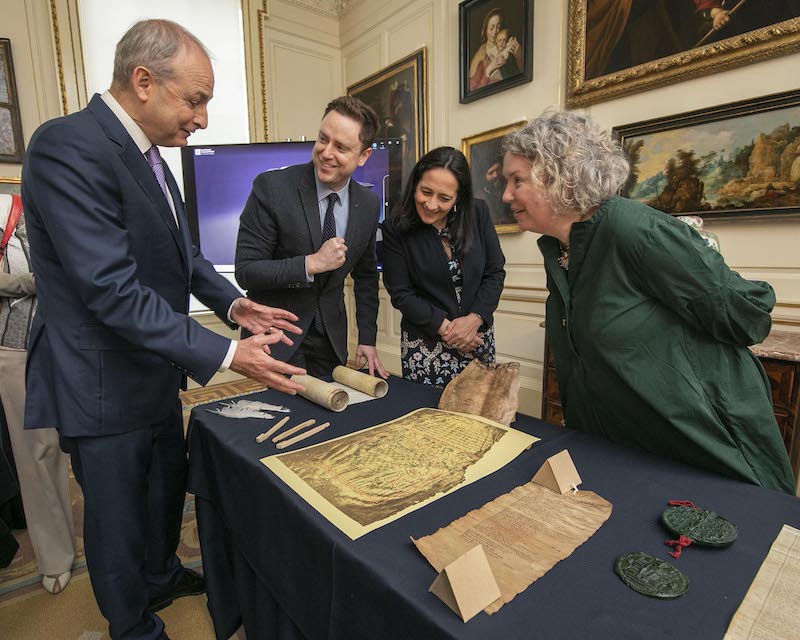 It allows users to explore online 150,000 records, ranging from single sheets to entire series of bound volumes, and more than 6,000 maps.

“When we started this five years ago, we had to work out first just what had been lost,” explained Dr Peter Crooks, Director of Beyond 2022.

“And we were very lucky to have Wood’s book from just before the fire which documents in incredible detail all the materials that were destroyed.” 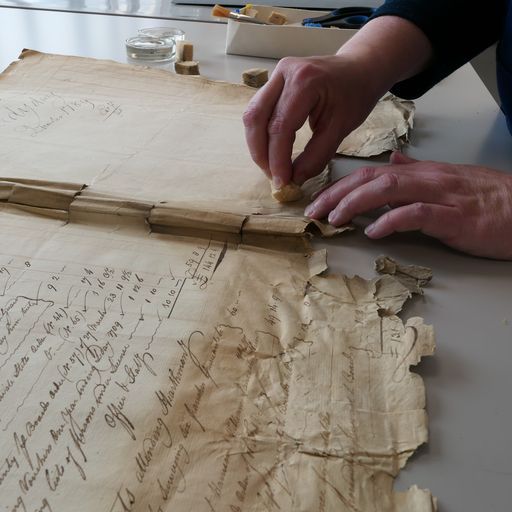 When the Public Record Office of Ireland was destroyed by fire in 1922, hundreds of thousands of precious historical documents relating to all aspects of Irish life were lost — apparently forever.

The Virtual Record Treasury of Ireland, however, is a vast and growing treasury of replacement documents newly discovered in partner archives around the world.

Freely and permanently available online, everyone with an interest in Ireland’s past will be able to explore seven centuries of Irish history through tens of thousands of searchable documents here.