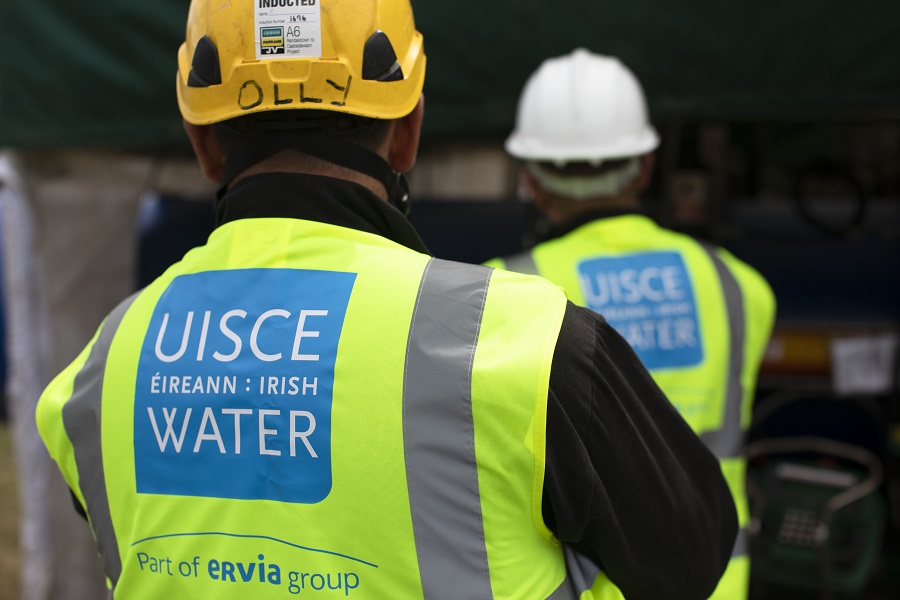 Number of council workers to become employees of Irish Water

Dozens of Donegal County Council workers are to become employees of Irish Water by 2026 after a significant agreement was reached to secure their status.

Under the terms of the deal, council workers currently providing water services in their areas are to become full and direct employees of Irish Water, and can if they chose become eligible for performance-related bonuses.

A once-off incentive payment of €3,000 will be made to each local authority staff member who becomes an employee of the water utility before the end of 2026, under the terms of the agreed framework.

This is an additional incentive to those staff that volunteer to become Irish Water employees, made in recognition of their change of employer and agreement to join what will become a fully integrated national water services authority, the deal says.

The framework, announced by Housing Minister Darragh O’Brien on Friday, commits that thousands of workers around the country will be guaranteed security of tenure, that their existing service will be pensionable, they will be allowed be members of a trade union and will be offered what the framework says is “an attractive pay model”.

The first type — Type A — will see staff move with the same rate of pay and allowances as they currently have with their local authority. Pay progression will be negotiated in the established way with the Irish Water Group of Unions.

These performance bonuses are not pensionable.

The second type — Type B — will see employees come in on a “mirrored” rate of pay but under the local authority model. Staff would benefit from the once-off incentive related payment but not from the performance-related awards.

Read the full report on www.irishexaminer.com