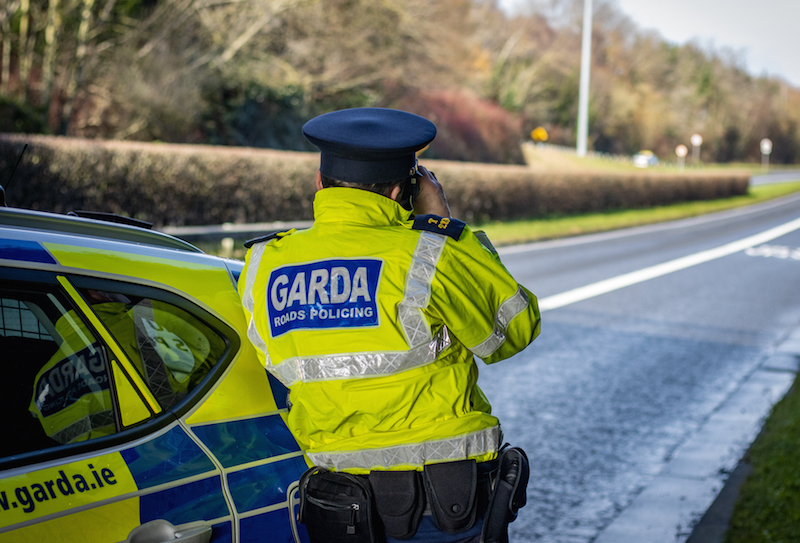 Donegal Gardaí are taking part in the nationwide ‘Slow Down’ social media campaign.

As part of the Be a Lifesaver Road Safety initiative, An Garda Síochána commenced the campaign at 2pm yesterday.

It was launched in response to the rising number of fatalities on our roads and to highlight the importance of slowing down and driving carefully.

“The aim of this campaign is to encourage all road users to modify their behaviour on our roads and to encourage all age groups to think about road safety and how they can influence the behaviours of others,” a garda spokesperson said.

“In recent years, Ireland has reduced road deaths through a collective effort. We all have a role to play in saving lives.” 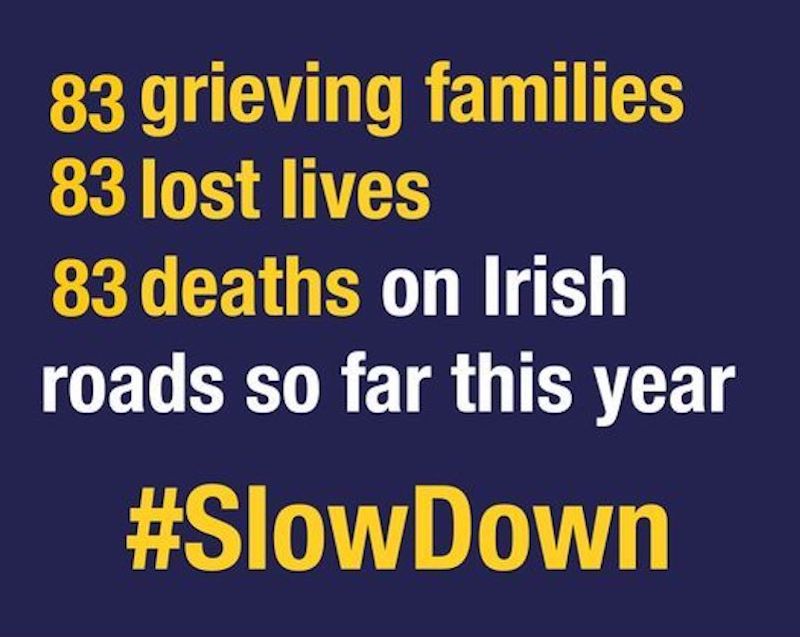 An Garda Síochána has a long history of working with communities and are reaching out again to these communities to share this message about road safety on their social media platforms.

Every loss of life on our roads has a heart-breaking impact on families and communities.

“There is one thing that every driver can do to reduce collisions on our roads. Please #SlowDown,” the spokesperson added.

The #Slowdown Campaign will run for one week from Monday the 27th of June until Sunday the 3rd of July and will feature a number of well-known #SlowDown Ambassadors from around the country.