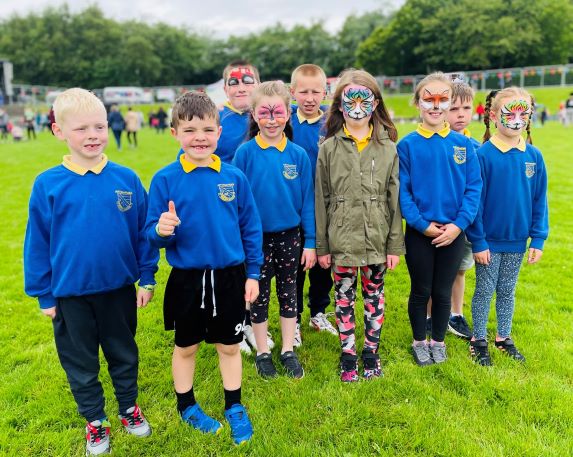 Party in the Park returned to Letterkenny last week, with music in the air and fun family-friendly activities.

Additionally, there were ‘laughter yoga’ workshops, facilitated by Michelle Major of the Sunshine Project, and circus skills delivered by In Your Space Circus. 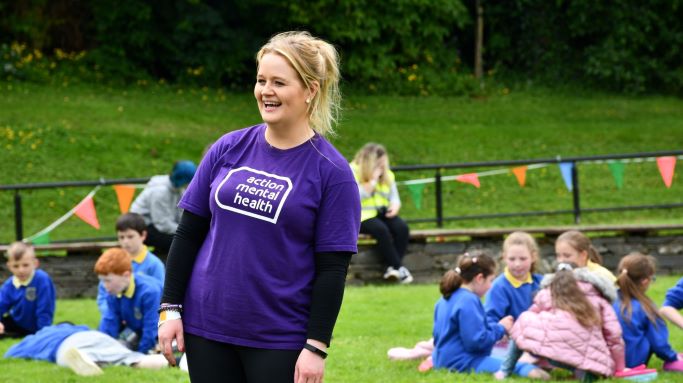 The event was part of OUR Generation, a peacebuilding initiative that aims to tackle mental health and well-being in children and young people. 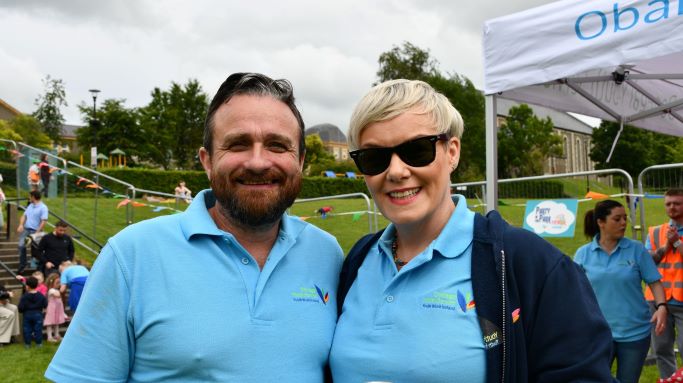 This year’s event was extra special as it marked the return of the mini music festival after a two year hiatus due to the COVID-19 pandemic.

Frankie McGreevy, OUR Generation Youth Work Manager at Donegal Youth Service, whose team organised the event, said: “It’s great to be back, we’ve had a full line-up, we even had to turn bands away which is very difficult to do.

“The OUR Generation project has provided an amazing opportunity to bring young people together from all across the island helping to build positive relations with their peers and improve their confidence and well-being.” 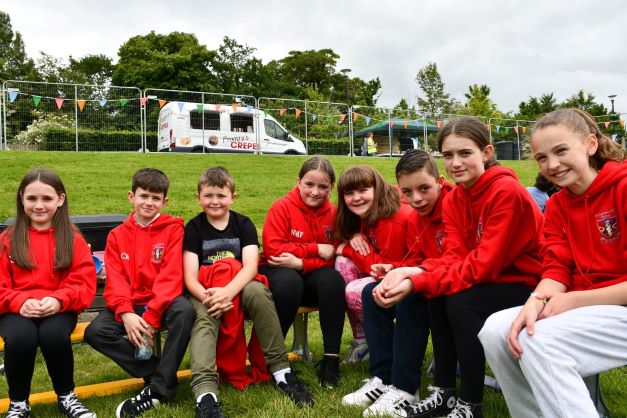 The event brought together young people from the Border Region of Ireland and Northern Ireland. Pupils from St. Eugene’s Primary School in Derry and Antigarvan in Strabane travelled to the event and around 30 young people came from Arranmore Island.

OUR Generation is an EU PEACE IV-funded project that is delivered on both sides of the border. The project is currently running in education, youth and community settings across the Five Urban Village Areas of Northern Ireland, the Border Region of Ireland and Northern Ireland. 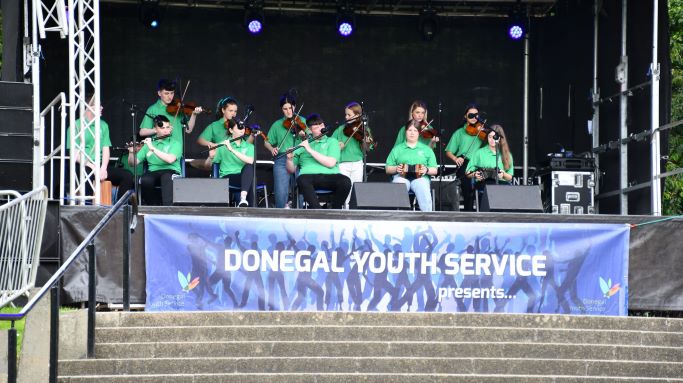 Performers on stage at the Party in the Park

Its aim is to build positive relations and emotional resilience in communities impacted by four decades of the Troubles, to help tackle legacy of the conflict across the island of Ireland. 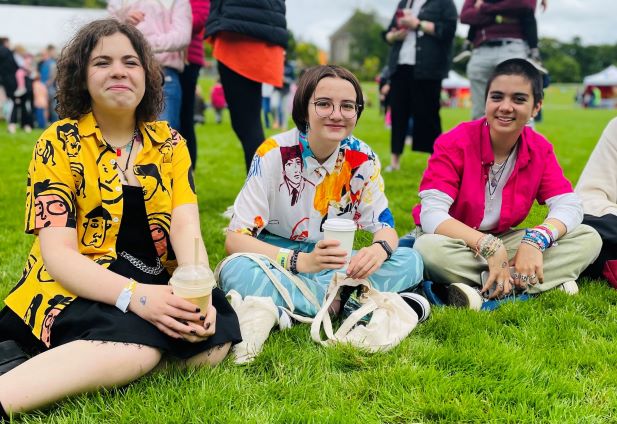 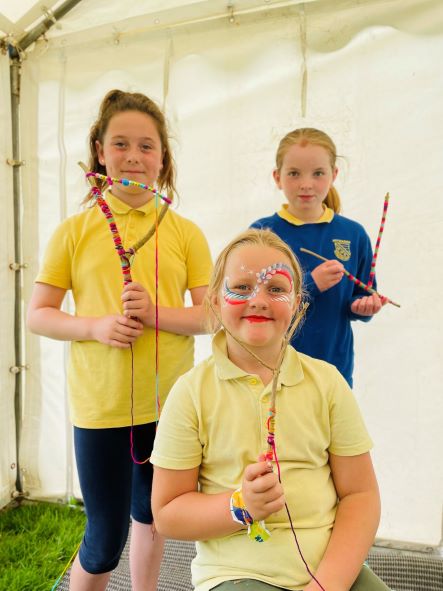 Together, the organisations will utilise €6.1M  of EU PEACE IV funding to support communities to tackle post-conflict peace building and mental health. The project will run until April 2023.