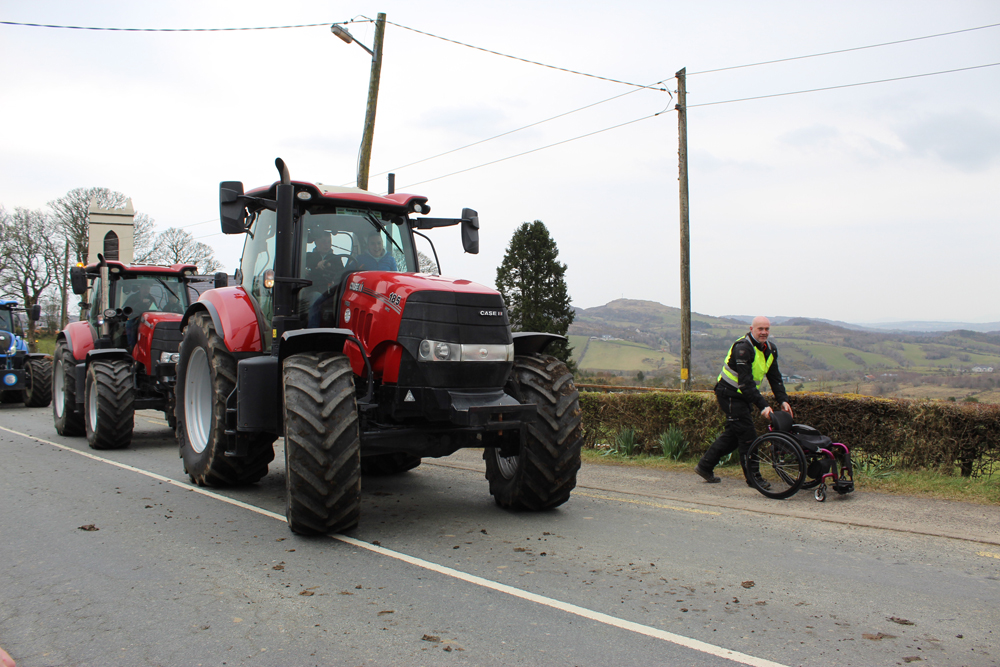 Stricter rules on tractor driver licences would restrict the weight and speed of vehicles driven by younger operators.

The changes are currently being considered by the European Commission.

Under the proposed changes, a two-tier system would operate, replacing the current tractor driver licence in Ireland that allows 16-year-olds to drive powerful farm machinery on a provisional learner permit.

There have also been renewed warnings from An Garda Síochána over farmers and contractors using mobile phones while driving this silage season. Statistics show those engaged in such activity “are four times more likely to crash”.

FCI CEO Michael Moroney outlined how the mooted changes, yet to be discussed with the country’s farm organisations, would “raise the standard” of agricultural drivers in Ireland.