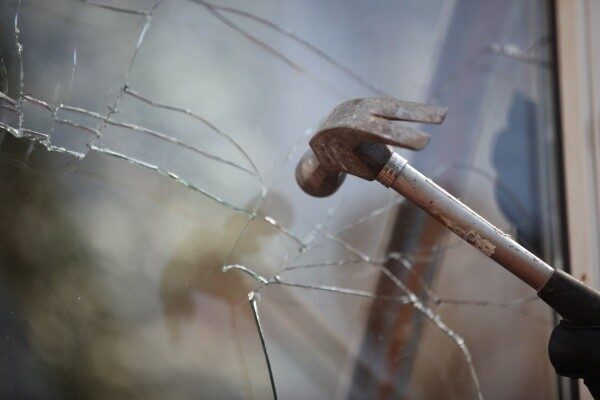 Gardaí are investigating incidents of criminal damage that occurred at a couple of houses in the area of the Lough Road, Milford in the early hours of yesterday.

The front sitting room window of both houses were smashed.

One of the incidents was initially reported to Gardaí at 4.45am and when at the scene, Gardaí then discovered that the property next door had been damaged also.

Entry was not gained to either property.

“We appeal to anybody who was in the area of the Lough Road in Milford at any stage of the early hours on Monday morning and who may have observed any suspicious activity to contact Gardaí in Milford on 074-9153060,” Sergeant Paul Wallace said.

“If anybody was in the area who had a dash-cam, we would appreciate it if they would make the footage available to Gardaí.”